QB Nathan Rourke set to return for Lions in finale vs. Blue Bombers 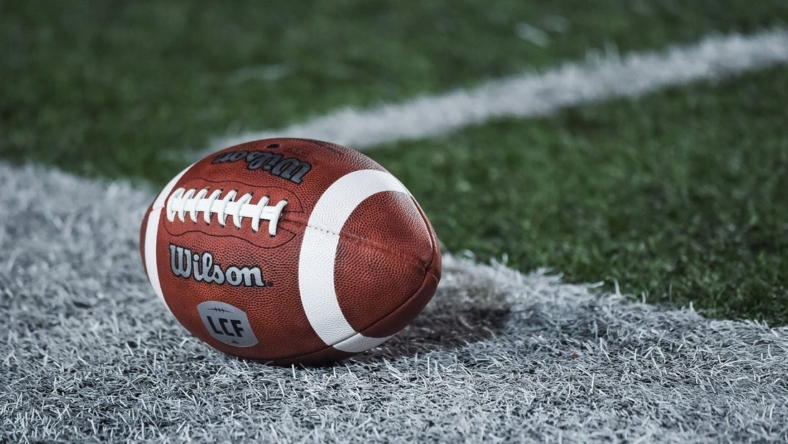 Quarterback Nathan Rourke will return to the BC Lions’ lineup Friday night when they visit the Winnipeg Blue Bombers for the final game of the regular season.

Rourke has been out since Aug. 19, when he suffered a right foot injury in a victory over the Saskatchewan Roughriders and needed surgery.

“I’m excited to get back,” Rourke said. “It’s fun to be a part of the team, go to practice and all that stuff. I’m happy to have a chance to play. All through this process I wanted to be able to play in a playoff game.”

Before he was injured, the 24-year-old from Victoria, B.C., led the CFL with 3,281 passing yards and 25 touchdown passes through nine games.

“We could go the route of just letting him play in the (West semifinal),” Campbell said, “but I think he’s going to feel better getting back out there and getting some live action and just getting back to it.”

The playoff berths have been decided in the West Division. The Blue Bombers (14-3) have clinched first and will play at home in the West final Nov. 13. They will play the winner of the West semifinal at Vancouver Nov. 6 between the second-place Lions (12-5) and the third-place Calgary Stampeders (11-6).

The Blue Bombers, who have won the past two Grey Cups, are not taking Friday’s game lightly.

“It’s important to go out there and play your best football, make sure you’re playing the game the right way,” Blue Bombers coach Mike O’Shea said. “You don’t want to ever have lulls in that, where you just go out and go through the motions. I don’t think that’s going to work. It’s certainly not going to allow you to feel good about heading into the playoffs.”

Winnipeg receiver Nic Demski (calf) is listed as out.