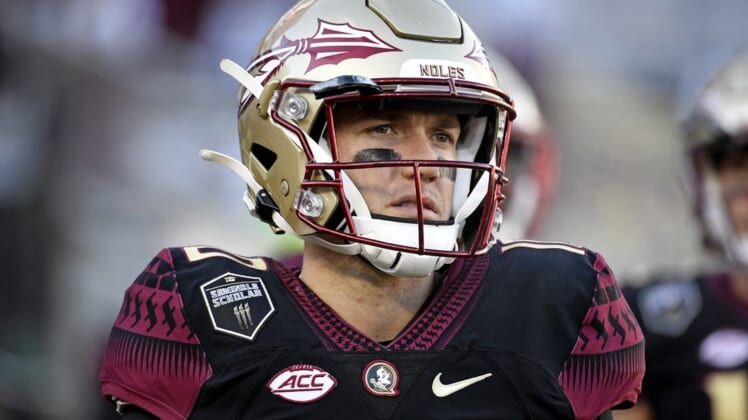 McKenzie Milton, the former UCF quarterback who fought his way back from a devastating leg injury to play again, said his football career is over.

Milton was injured Nov. 23, 2018, during the regular-season finale at South Florida. The nerves in his right leg were so damaged and the blood flow so restricted that amputation was a possibility. After extensive rehabilitation, he transferred to Florida State and played in a game in relief last September, and almost led the Seminoles to a comeback victory against Notre Dame.

“There is no easy way to put or say this but my playing days of football have come to an end,” Milton, 24, posted on Instagram. “With the culmination of the 2022 NFL draft it has become pretty evident that a path to the NFL is not realistic.”

Milton said he has asked himself where he would be had he never gotten hurt. But he said he realized last Nov. 23, on the three-year anniversary of his injury, that he had another calling. That’s when he saw the first ultrasound of his son.

“As much as I love playing QB and being in the locker room with the guys, I know there’s no greater opportunity/responsibility in this world than being a father,” he said.