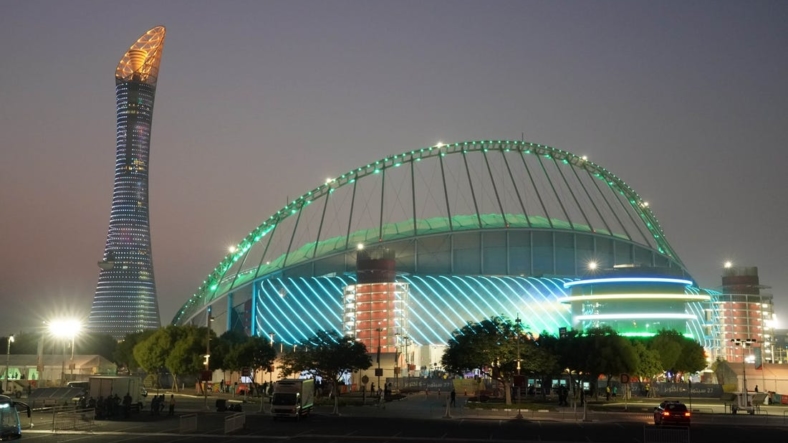 Qatar’s recently completed Lusail Stadium, the venue for 10 matches in the upcoming 2022 World Cup, had a poor showing in its inaugural event late last week.

The 80,000-seat stadium hosted the Lusail Super Cup last Friday, drawing nearly 78,000 fans who suffered through stifling heat amid a water shortage and an inadequate amount of bathrooms, per reports.

The stadium cooling system struggled to keep fans cool in the hot and humid temperatures.

Further, an inadequate amount of shuttle buses resulted in some fans walking 45 minutes to the stadium in 95-degree temperatures.

Compounding the problem was that vendors ran out of water by halftime in the match between Saudi side Al Hilal and Zamalek of the Egyptian Premier League.

Lusail is the largest of Qatar’s eight World Cup stadiums, and it will host the World Cup championship game.

A spokesperson for Qatar’s organizing group, the Supreme Committee for Delivery and Legacy, said the test run was designed to identify issues heading into the World Cup, which begins in November.

“Every team involved in the event’s organization gained invaluable experience they will carry into this year’s tournament,” the spokesperson said in a statement.