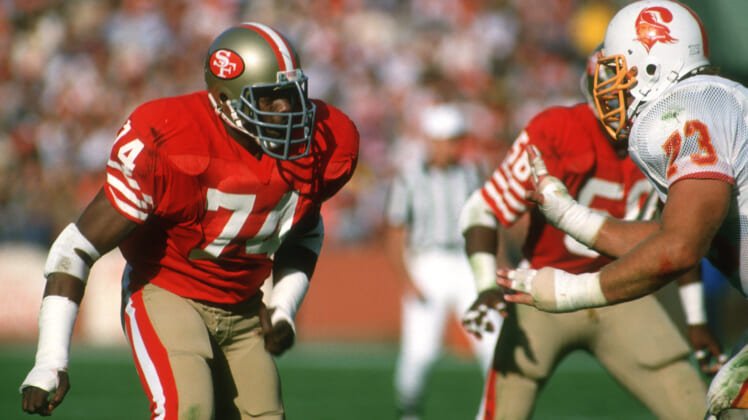 “The entire Pro Football Hall of Fame family mourns the passing of Fred Dean,” Hall of Fame president and CEO David Baker said in a statement. “He exemplified many of the values learned from this great game — commitment, integrity, courage — over the course of his life. Our thoughts and prayers are with Fred’s wife, Pam, and their entire family. We will forever keep his legacy alive to serve as inspiration for future generations.”

A two-time first team All-Pro and two-time Super Bowl champion with the San Francisco 49ers, Dean entered the NFL as a second-round pick of the then-San Diego Chargers in 1975.

Dean also earned Pro Bowl nods in 1981 and 1983 and played a role in the 49ers’ Super Bowl championship following the 1984 season.