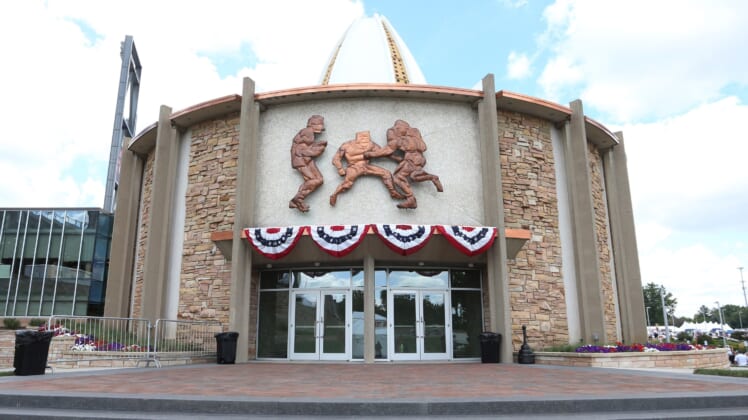 As culturally rich destinations around the United States close during the current coronavirus (COVID-19) pandemic plaguing the world, yet another significant museum has shuttered.

The Pro Football Hall of Fame announced the closing of its museum in Canton, Ohio, on Saturday. Said closure will last from March 16 through March 27.

In no way can this be considered too much of a surprise. The United States is preparing for a spread of the illness in the coming days and weeks. While the NFL has yet to decide whether it will push back the start of free agency, other major professional sports leagues in North America have suspended their seasons.

As it relates to the broader sports world, the Hall of Fame museum in Canton is the most frequented in the United States. There’s no reason for them to put employees, volunteers and visitors at risk right now.