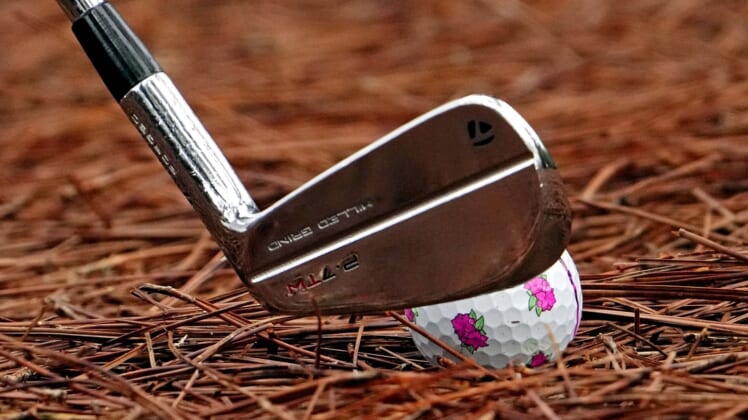 The Presidents Cup, which most recently was staged in Melbourne, Australia, is headed back there two times in the coming decades.

The international team competition will be played in 2028 and 2040 in Melbourne, the PGA Tour announced Wednesday. The venues for those two events were not immediately identified.

“Since the Presidents Cup was first staged in Melbourne in 1998, Australia and its passionate fanbase have played a leading role in the growth of the Presidents Cup,” PGA Tour commissioner Jay Monahan said in a statement. “As the event continues to visit new corners of the globe, we remain committed to a presence in Melbourne and the Sandbelt region, a place our players and fans around the world hold in high regard.

“Our partnership with State of Victoria and Visit Victoria has been a winning combination, and we’re thrilled with the support we’ve received from Premier Andrews in securing the 2028 and 2040 dates.”

The United States team beat the International team 16-14 in the 2019 Presidents Cup at Royal Melbourne Golf Club, which served as the host for a record-tying third time. The only course to host the event more than once was the Robert Trent Jones Golf Club in Gainesville, Va., which was the site of four of the first six series from 1994-2005.

The 2040 Presidents Cup in Melbourne is the only site determined beyond 2030.

The biennial Presidents Cup has been contested 13 times, with the U.S. team winning 11 times, the International Team winning once (in 1998 at Melbourne) and the sides tying once (in 2003 at George, South Africa).

The International team consists of players from outside the United States and Europe. A U.S. team competes against a European team in the biennial Ryder Cup, which has a similar format.