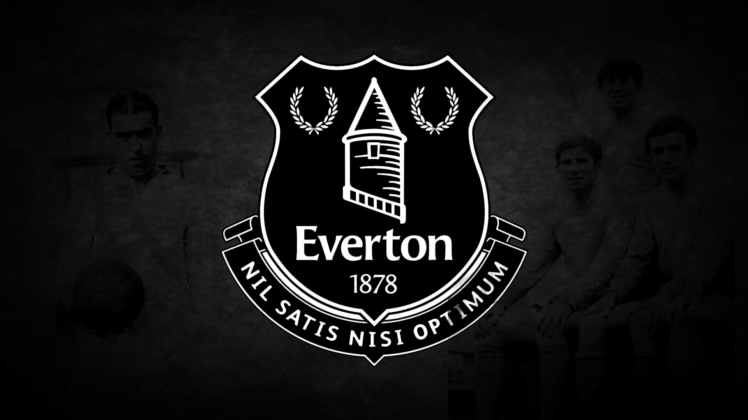 Despite being one of the most successful clubs in English soccer history, it’s been a long time since Everton won their last domestic trophy in 1995. Add in the recent success of cross-town rivals Liverpool, and Everton’s failures become that much more meaningful.

Manager merry-go-round: Since the end of David Moyes’ 10-year reign over the club in 2013, Everton has struggled to find a consistent, talented manager.

Dead weight: In order to get the club’s finances in order, Everton needs to sell at least eight players before even considering buying new ones.

The summer plan: Everton will also need to bring in additional players which fit Silva’s style of play. The team may have depth, but it still needs quality starters.

Tough competition: In the past three seasons, Everton has finished seventh, eighth and eighth in the Premier League. That trend will likely continue in the 2019-20 season.

Bottom line: Everton is hoping Marco Silva will be with the team for the long haul and are giving him time to build a team to his liking.