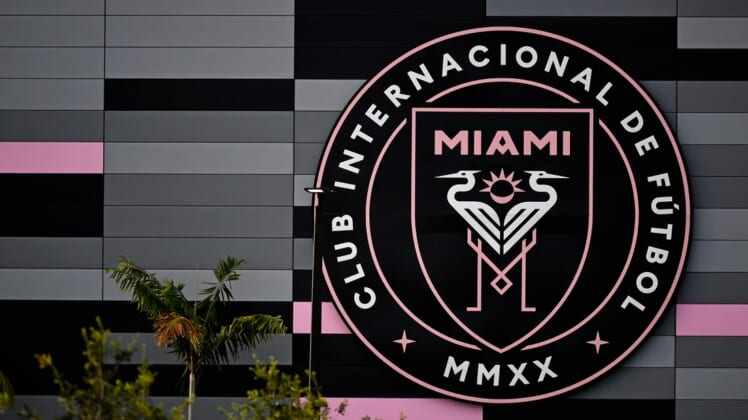 Gibbs, who has 10 games of experience with England’s national team, made 137 appearances with Arsenal from 2007-17, seven appearances on loan at Norwich City in 2008 and 93 appearances for West Bromwich Albion since 2017. He has seven career goals.

His deal reportedly is for 2 1/2 years, keeping him in MLS through the 2023 season. Gibbs will join club owner David Beckham and new head coach Phil Neville, who also hail from England.

The MLS regular season is set to begin April 16 with the first game for Inter Miami set for April 18, with the West Bromwich Albion’s Premier League schedule set to end May 23.

Related: If you’re a fan of Miami, check out #InterMiamiCF rumors, rankings, and news here.