The season finale for the Las Vegas Raiders has arrived after four long months of battle. Although the Raiders (6-10) are eliminated from making the playoffs, the preparation remains the same as they host one of their AFC West rivals, the Kansas City Chiefs (13-3) on Saturday.

Last week, Las Vegas had a new face at quarterback with Jarrett Stidham under center for his first career start. Aside from two interceptions, Stidham threw for 365 yards and three touchdowns to spark the offense while going up a 49ers defense that only allowed one other quarterback to throw for more than 300 yards this season.

That happened to be Stidham’s opponent this week in Chiefs quarterback Patrick Mahomes, who leads the NFL in passing yards and touchdowns. Heading into Week 18, Kansas City still has a lot to play for and is trying to win to solidify the No. 1 spot and a bye in next week’s AFC Wild Card round.

With that in mind, here are three bold predictions as the Las Vegas Raiders host the Chiefs inside Allegiant Stadium on Saturday at 1:30 PM PT.

Last week, Jarrett Stidham was going up a San Francisco defense that had allowed 290 total yards per game before last week’s clash. Stidham helped lead the offense to 500 yards and be a couple of plays away from defeating the NFC West Champions.

The key for the 26-year-old play caller in his second start will be how well the offensive line protects him. After facing the NFL’s sack leader, Nick Bosa, and the 49ers’ defense, the O-line will be tested by Chris Jones and the Chiefs’ D-line, which ranks fourth in the league with 49 sacks.

A week ago, the Las Vegas Raiders offensive line did not allow a sack for the third time in the last five weeks. On Sunday, Stidham’s chemistry with his pass catchers was present as six different players had at least three receptions. Look for that and some good blocking to deliver another strong output from the QB and the offense this weekend.

Davante Adams and Josh Jacobs each rack up over 140 yards

Las Vegas’ top two producers offensively have been running back Josh Jacobs and wide receiver Davante Adams. Jacobs, who leads the NFL in rushing, has a 160-yard cushion over Cleveland’s Nick Chubb.

Raiders head coach Josh McDaniels said as much as Jacobs leads the league with 1,608 rushing yards, his teammates play a big role in churning those yards.

On the other hand, Adams leads the league with 14 receiving touchdowns and has a two-touchdown cushion over Chiefs tight end Travis Kelce. When these two teams met earlier in the season at Arrowhead Stadium. Adams had 124 yards on three receptions and two touchdowns. On the other hand, Kelce had all four scores as the Raiders blew a 17-0 lead in Week 5 to lose 30-29 in the game’s final minute. 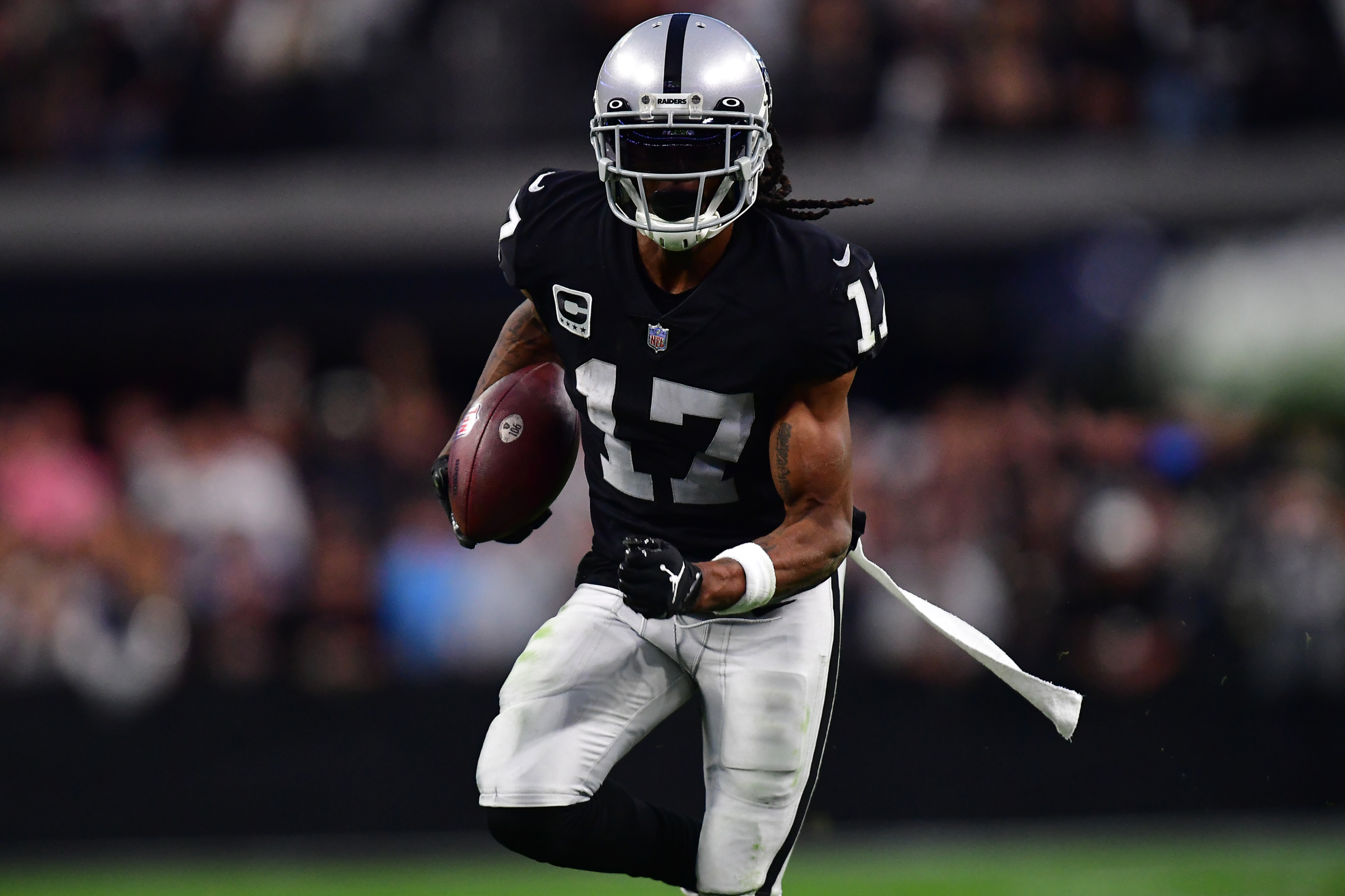 In the running game that night, Jacobs had one of his signature games of the season, recording 21 carries for 154 yards and a touchdown. Jacobs was bulldozing through defenders as his longest run went for 37 yards.

In that October matchup, Stidham was on the sidelines watching that game. Now he’s on the field with Jacobs and Adams, who are both looking to finish the season strong as Adams needs five receptions to reach 100 on the year.

Although Jacobs is questionable entering kickoff due to hip and oblique ailments, both he and Adams will succeed as the Chiefs have allowed 32 touchdown passes, which is the most in the league.

Since an elbow injury to Chandler Jones a couple of weeks ago that forced him to miss the remainder of the season, the Las Vegas Raiders defensive line has not been the same. That shows how much of a presence both Jones and Crosby were able to pressure the quarterback and break the pocket.

However, Crosby has only been unable to record a sack in the last three games as a result of opposing offensive lines figuring out how to limit him. Although it may have been nearly three months ago, Crosby was able to record one of his three multi-sack games of the season against Kansas City, while also recording three tackles for loss. 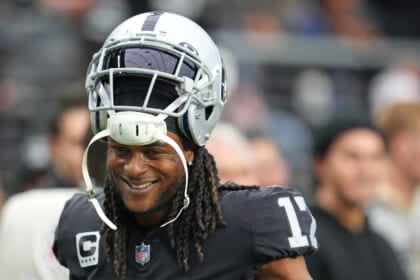 Despite the Chiefs being the third-best team in not allowing sacks this year, Crosby regains his wings to be his wild Condor self in front of Raider Nation with a trio of sacks in the final home game of the season.