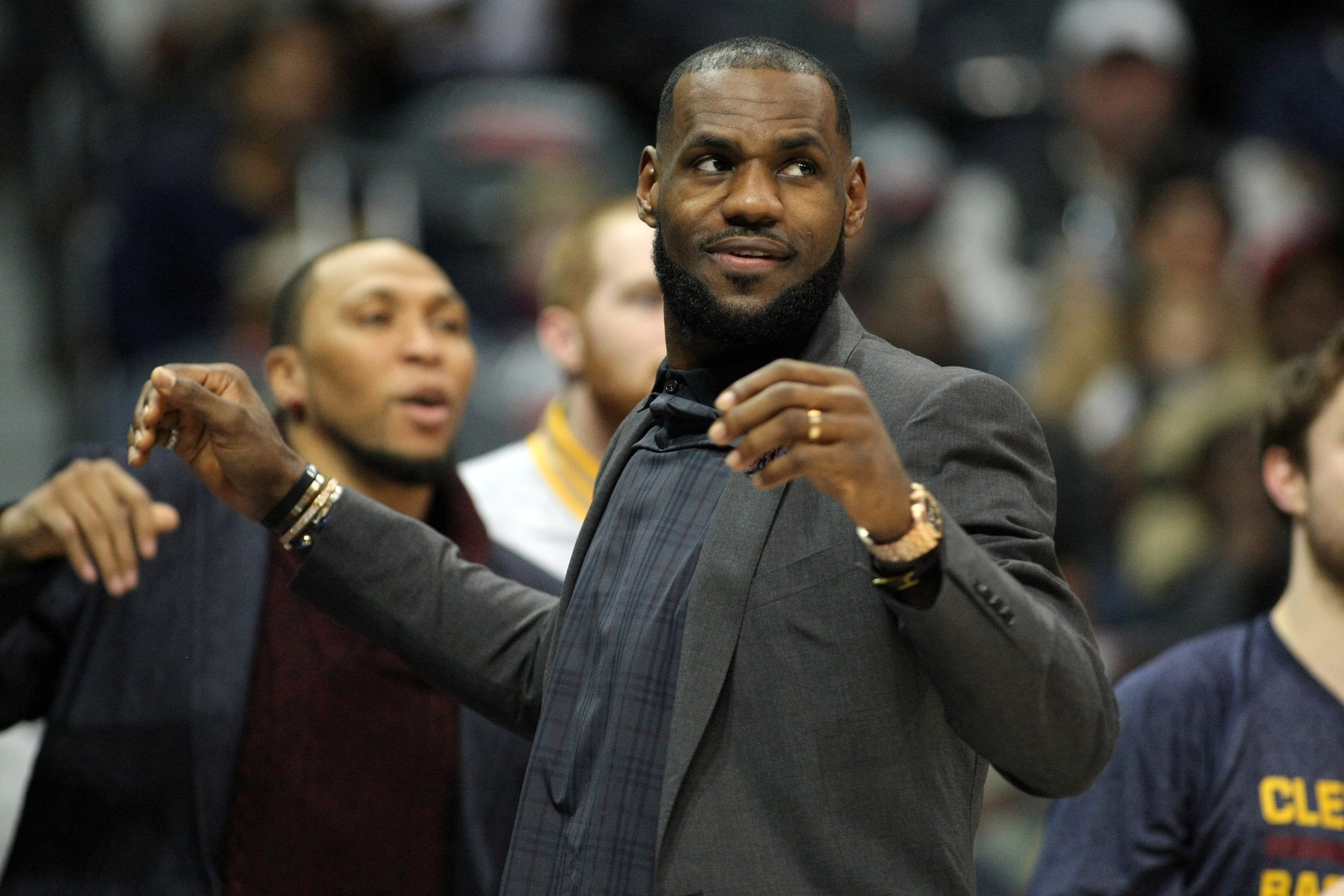 Less than a handful of games remain before the NBA’s second season. The playoffs tip-off on Saturday April 18th, and for the first time in nearly half a decade, there is a plethora of uncertainty surrounding the major players. No more big three in Miami, as Erik Spoelstra’s squad has floundered without Lebron James. In the west, perennial contenders such as the San Antonio Spurs and Oklahoma City Thunder are treading water, leaving the coveted top seed in the west open to new ownership.

The Spurs and Los Angeles Clippers are certainly honorable mentions for this list. San Antonio for its defense and the Clippers’ for their star power. However, neither are among our top-five championship contenders.

The Grizzlies have played second fiddle to the Western Conference-leading Golden State Warriors all year long, but do not count them out in the postseason. No stranger to being the underdogs in playoff scenarios, Memphis’ trifecta of Marc Gasol, Zach Randolph and Mike Conley are back and ready to play spoiler yet again. Perhaps the strongest defensive team in the Association, Memphis allows just 95.1 points per game, and will have the rebounding advantage on most teams due to the pairing of Gasol and Randolph. While they lack elite-level scoring talent, the Grizzlies’ stellar defensive play and rebounding ability separates them from the middle of the pack in the Western Conference.

Coming as a surprise to many, the Hawks have been the beasts of the Eastern Conference all season long, and are locked into the top seed. The Hawks play better team-oriented basketball than any unit not coached by Greg Popovich. They boast a road record of 25-14, meaning they are no strangers to averse situations.

However, questions remain about this team being able to go shot for shot with the league’s best. Paul Millsap has become the household name the Hawks brought him in to be. He leads the team with 16.8 points and 7.8 rebounds per game. Second on the team in scoring is Millsap’s partner in crime Jeff Teague—scoring 16.1 points per game while developing into one of the league’s top point guards. Atlanta is a well-polished unit, and will be a force to be reckoned with in the playoffs. The major concern with Atlanta is on the boards. It ranks just 28th in the league in rebounds per game. If Atlanta can overcome its shortcomings rebounding the basketball, this team will be a major contender for the NBA title.

Fear the beard has been the Rocket’s motto all season long, and rightly so. James Harden is putting up historic numbers as the leader of Houston’s playoff push. One downfall is on the glass. The Rockets have been surprisingly poor on the boards this season, ranking just 15th. Dwight Howard, who averages 10.1 rebounds per game, is the only member of his team averaging more than seven rebounds per contest. Regardless, Harden’s averages of 27.6 points, 6.9 assists, and 1.9 steals per game should be enough to propel his team deep into the playoffs even if his supporting cast is not up to par.

Lebron James led the Miami Heat to the NBA Finals four times in as many seasons, bringing two titles to South Beach. Despite the advent of Kyrie Irving and Kevin Love to form another big three for James, his quest for a third title will be no easy ride. While Love and James have not gelled as well as many hoped they would, Cleveland is still second in the Eastern Conference and poised for a long playoff run. Regardless of the team’s lack of depth, reportedly shoddy chemistry, and lack of playoff experience, James should help this team to a deep run in the playoffs.

The Cavaliers are averaging 103.4 points per game while only surrendering 98.3. Cleveland may be the only legitimate threat to the team topping this list, but only time will tell if its big three can go shot for shot with the Western Conference champions. The sticking point for Cavaliers doubters is the team’s one win in four tries against the Atlanta Hawks. In those games, Cleveland was outscored by 89 points. Still, it is tough to count out Lebron James in a seven-game series, especially against a team as untested in the playoffs as Atlanta.

It is no secret who the best team in the NBA has been this season. The Golden State Warriors have a league-best 64 victories and boast a 28-13 record on the road to boot. Golden State is also the best offensive team in the league at 109.6 points per game. Led by MVP candidate Stephen Curry and sharpshooting Klay Thompson, the Warriors have dominated their opposition this season on both sides of the ball. Golden State employs a fast-paced game with tremendous shooters and excellent interior presence in the form of Draymond Green and Andrew Bogut. If the Warriors extend their regular season level of play into the league’s second season, there is no reason they should not be NBA champions when the confetti covers the court at the conclusion of the playoffs. It’s that simple.