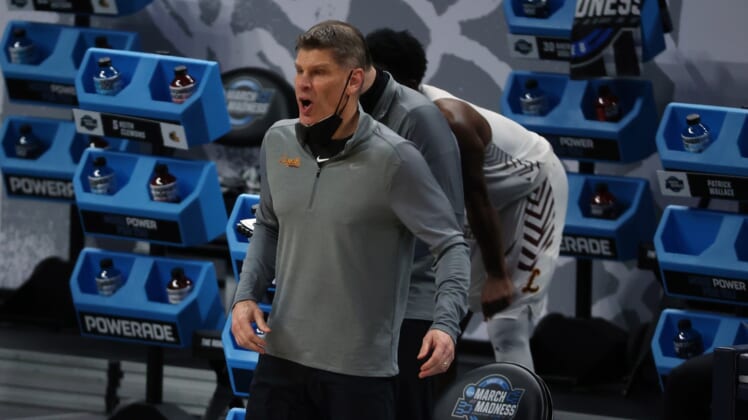 Moser guided the Ramblers on two memorable NCAA Tournament runs — reaching the Final Four in 2018 and the Sweet 16 this season.

Loyola Chicago went 26-5 this season, including NCAA tourney victories over Georgia Tech and No. 1 seed Illinois. The Ramblers’ season ended with a loss to Oregon State last Saturday.

Moser’s best season was the 32-6 mark in 2017-18 when the No. 11 seed Ramblers upset Miami, Tennessee and Nevada and then routed Kansas State to reach the Final Four. The dream season ended with a 69-57 loss to Michigan.

Moser is a native of the Chicago suburb of Naperville. He also has been a head coach at Little Rock (54-34 in three seasons) and Illinois State (51-67 in four seasons) and has a 293-242 overall mark over 17 seasons.