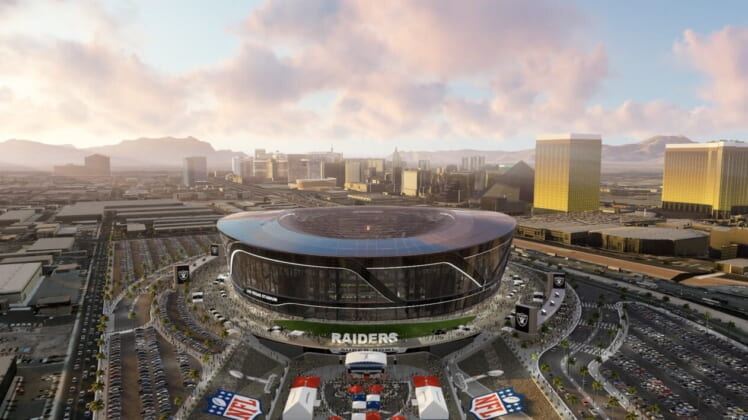 Santa is in Silver and Black this Christmas season as Scott Gulbransen and Scott Winter bring you the 27th episode of the Las Vegas Raiders Report Podcast.

Once again, the Raiders found themselves on the short end of a landmark terrible call in what will be known forever as “The Paper or Notecard Game.” Our hosts Scott & Scott give it one last chat and talk about how the Michael Crabtree concussion protocol benching was yet another fishy action by the NFL.

Also, there was significant Las Vegas Stadium news the LVRR team discusses. We also look ahead to Christmas Night when the Raiders travel to Philadelphia to tackle the high-flying Eagles. Despite losing Carson Wentz to a season-ending injury, the Eagles are still the team to beat and will be a tough task for the Raiders.