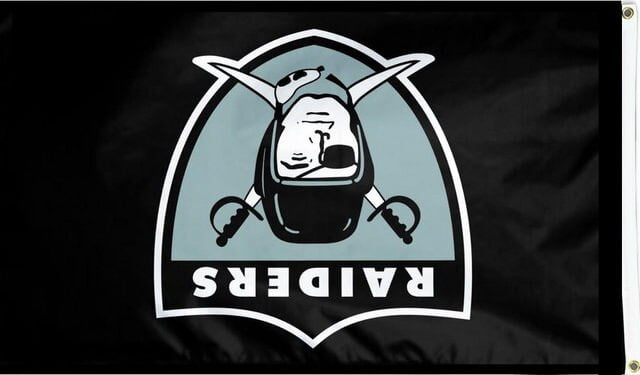 The Las Vegas Raiders Report Podcast returns after an epic Raiders meltdown in Kansas City last week. The Raiders (6-7) took another massive step backward losing to the Chiefs (7-6) 26-15 in a game that was never close.

Scott Winter & Scott Gulbransen talk about the seemingly impending dismissal of Offensive Coordinator Todd Downing after another disastrous offensive performance. They also explore what may be wrong with Derek Carr who hasn’t looked right since the Raiders loss in week three to Washington.

The team takes a quick look at the Dallas Cowboys as they travel to Oakland this weekend and talk about the latest news with the upcoming Las Vegas Stadium Authority meeting this week in Las Vegas.

Agenda and Materials for the December 14, 2017, Las Vegas Stadium Authority Board meeting are available at https://t.co/x3qbOTG2fH