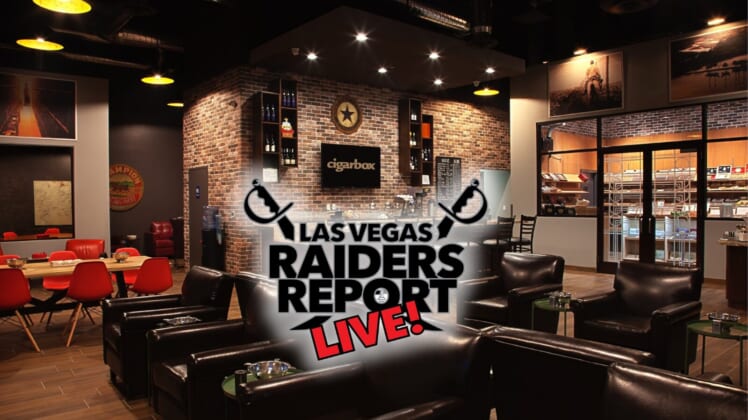 The podcast is, again, live and Scott Winter joins us live to discuss the week that was in Raider Nation.

In episode 14, the team talks about the Raiders trip to Landover, MD to take on the unimpressive Washington Redskins. They discuss the matchups on offense and defense, and how any road game in the NFL can be challenging. The explore the numbers and where the Raiders hold big advantages and where the Redskins could cause issues for Oakland.

Scott Winter joins the conversation and debunks many of the rumors of potential problems with the stadium site in Las Vegas. Mostly that the negotiation of the lease extension in Oakland should not give Bay Area fans any false hope of the team staying there. In addition, they also debunk a recent Nevada-based story about significant problems with the Raiders site off of Russell Road and I-15. Their assessment: sour grapes by those who opposed the stadium funding.