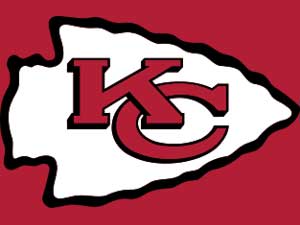 Shane Buechele went undrafted in 2021 but later signed for the Kansas City Chiefs. During his college years, Buechele transferred to Southern Methodist University having graduated from Texas. He replaced SMU’s QB Ben Hicks who transferred to the University of Arkansas. In Buechele’s one game for the Mustangs, he had 30 completions from 49 attempts, picking up 360-yards, with one interception. He is the son of former MLB player Steve Buechele and was a four-star recruit out of Arlington in Texas back in 2016. 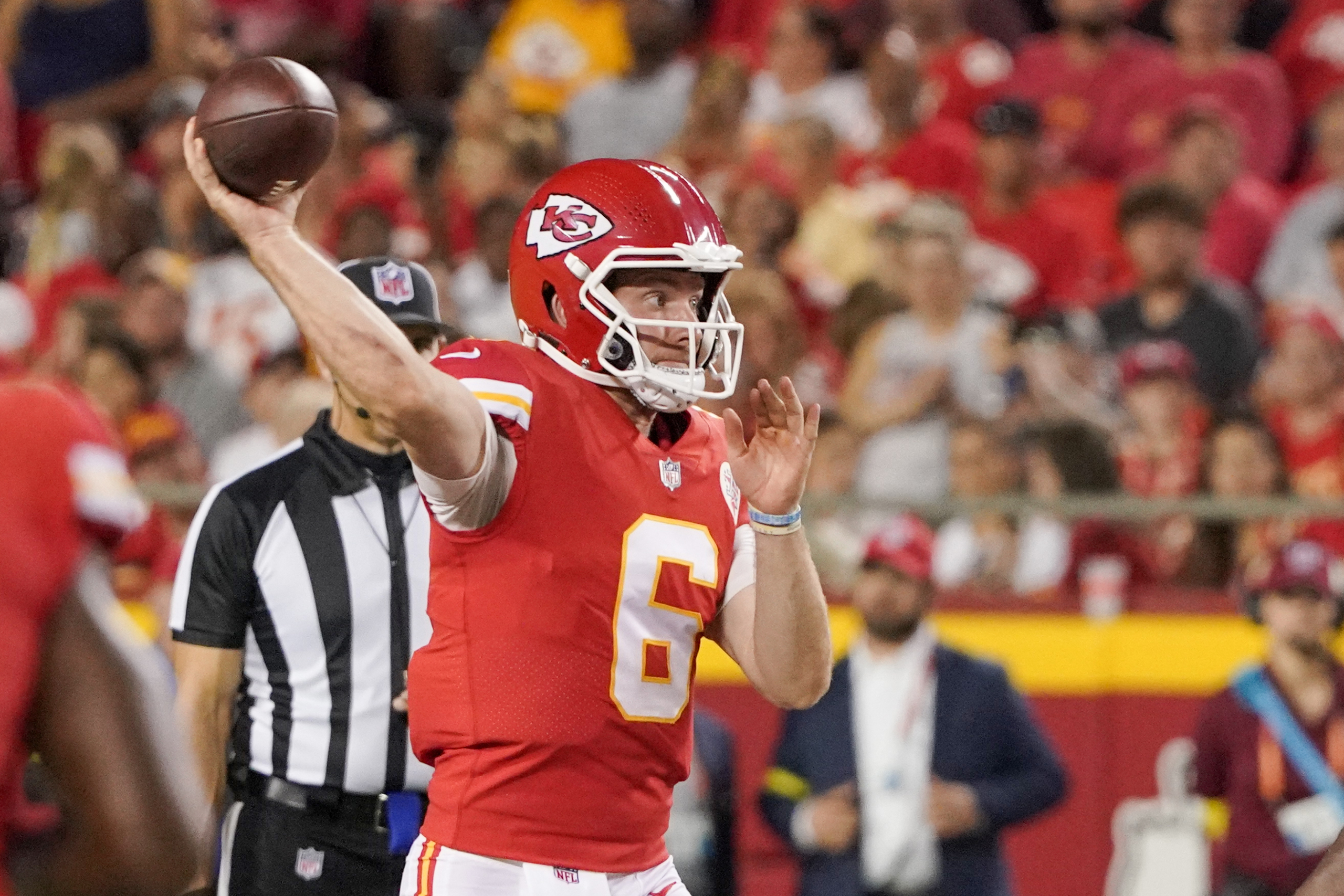 Shane Buechele is currently not in a relationship. 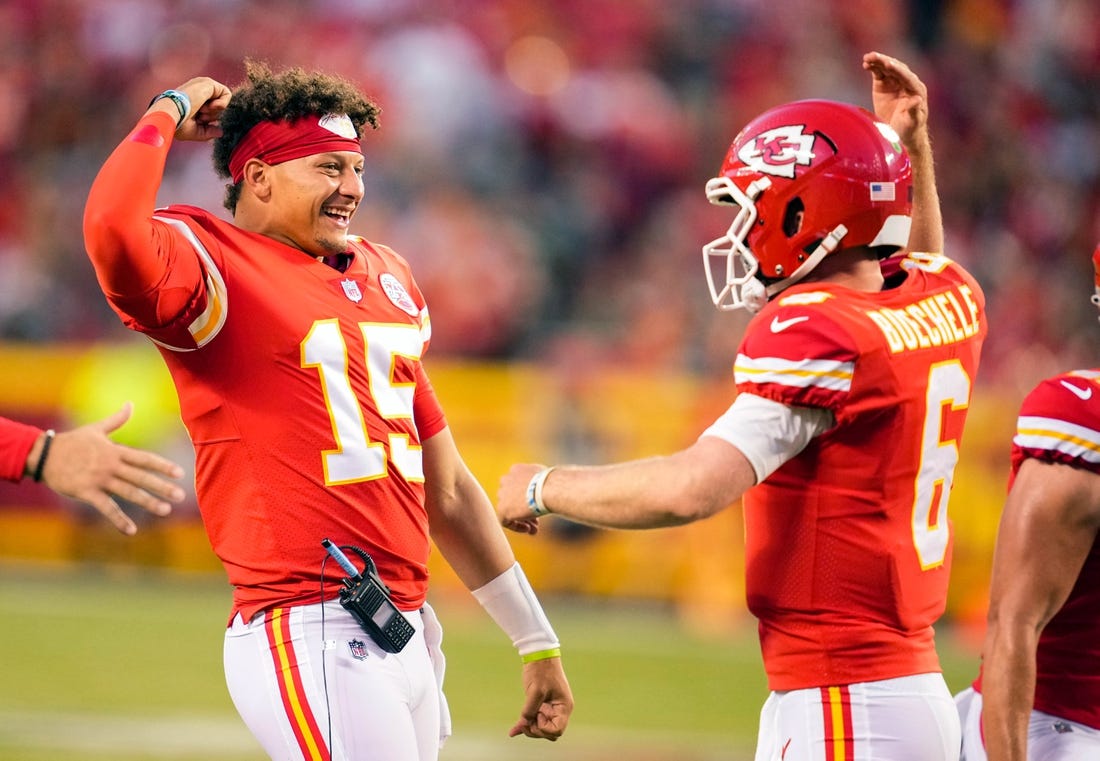 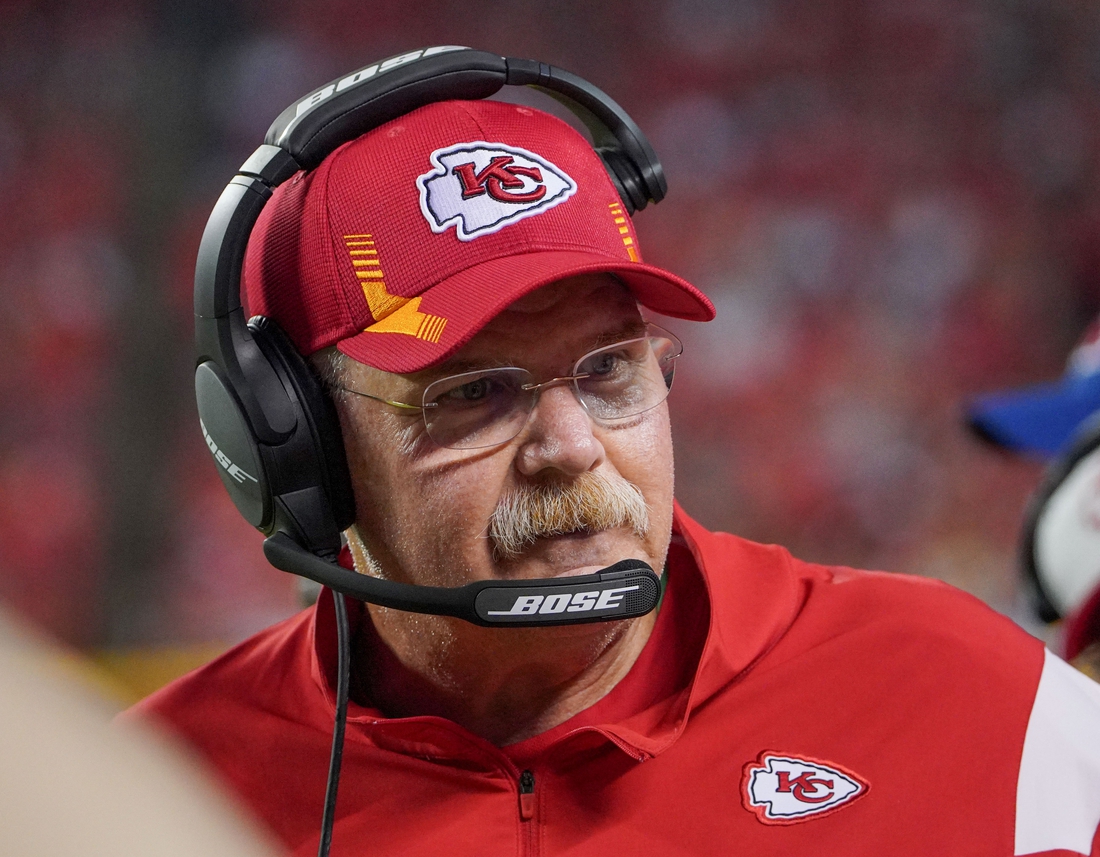