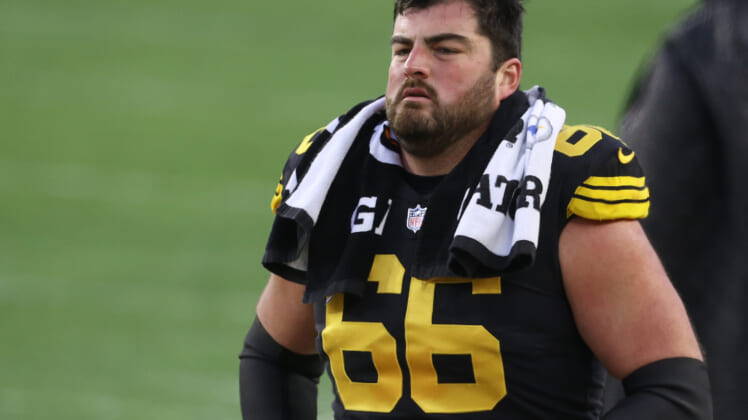 No one could have seen this coming. The Pittsburgh Steelers have some major issues in front of immobile quarterback Ben Roethlisberger. That’s why it made absolutely no sense that the team released six-time Pro Bowl guard David DeCastro on Thursday.

This information comes to us via Adam Schefter of ESPN and is an absolute stunner.

A first-round pick of the Pittsburgh Steelers back in 2012, this Stanford product has been among the best interior offensive linemen in the NFL since he entered the league.

We’re talking about a dude who has earned a spot in the Pro Bowl in each of the past six seasons and is still in the midst of his prime. In addition to his performance, DeCastro has started all but seven games over the past eight years after an injury-plagued rookie campaign.

Speaking of injuries, NFL Network’s Mike Garafolo provided more context behind DeCastro’s release, suggesting retirement might be in the offing:

By making this move now, the Pittsburgh Steelers also save north of $8.5 million against the cap in 2021. DeCastro was playing under a five-year, $50 million extension he signed back in 2016 — making him one of the most underpaid players at his position.

Having lost long-time starting left tackle Alejandro Villanueva to the division-rival Baltimore Ravens in free agency, the offensive line now becomes a major concern for the Steelers in front of Big Ben as the quarterback enters the twilight of his career.

Pittsburgh quickly addressed DeCastro’s departure by signing free-agent guard Trai Turner. He played for the Los Angeles Chargers last season and had a really down year, but has five Pro Bowls on his resume. Turner needs to bounce back to help shore up a clear weak spot for the Steelers.