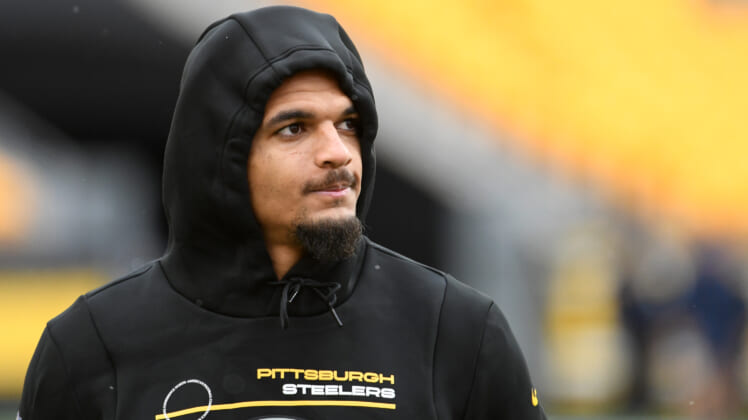 The Pittsburgh Steelers and two-time All-Pro Minkah Fitzpatrick have agreed to a contract extension that will make him the highest-paid safety in NFL history.

On Wednesday, ESPN NFL insider Adam Schefter broke the news that the organization and Fitzpatrick finalized the terms on a new four-year deal that will guarantee him $36 million over the life of the contract.

“Steelers and All-Pro S Minkah Fitzpatrick reached agreement on a massive four-year contract extension worth over $18.4 million per year, with $36M gtd at signing, per source. The deal makes Fitzpatrick the highest-paid S in NFL history,” Schefter wrote on Twitter.

Minkah Fitzpatrick has been one of the best safeties in the league since being selected with the eleventh overall pick by the Miami Dolphins, in the 2018 NFL Draft. After a strong rookie campaign, the Steelers acquired him during the 2019 season by giving up their first, fifth, and sixth pick in the 2021 draft for Fitzpatrick and the Dolphins’ selections in the fourth and seventh rounds of that year’s annual event.

Related: Pittsburgh Steelers schedule – Projections for the 2022 slate of games

In 2020, Fitzpatrick earned Pro Bowl and All-Pro honors for a second straight season. While he did not reach the Pro Bowl last season, the 25-year-old had arguably his best year in the NFL when he recorded two interceptions and a career-high 124 tackles. His previous best in tackles was 80 during his inaugural season in the league.

Fitzpatrick’s new deal makes him the highest-paid safety in the NFL by paying him nearly a million more annually than the $17.5 million the Seahawks are paying star Jamal Adams. In terms of defensive backs, Fitzpatrick is now the sixth highest behind Jaire Alexander, Denzel Ward, Jalen Ramsey, Marshon Lattimore, and Marlon Humphrey.

The star safety is now the second-highest-paid player on the team only behind superstar linebacker TJ Watt who currently earns $28 million annually.