Pittsburgh Steelers Cameron Heyward on joint practices: ‘Guys do things they would never do in a game’ 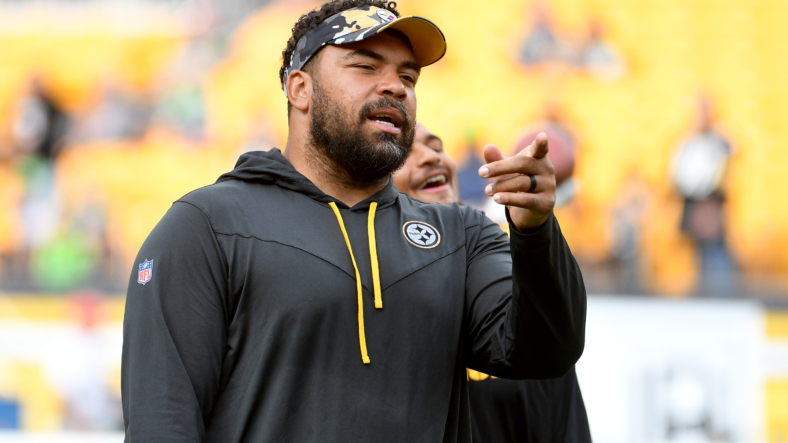 NFL teams do a lot to try and keep players healthy during the summer so star athletes can reach the regular season and deliver the performance goods when it matters most. There are fewer preseason games than in years past and players participate in much fewer practices in pads during spring voluntary camps because of this. Even healthy players will sit out preseason games just to avoid the outside possibility of an injury that could knock them out of an all-important regular season game.

However, joint practices between organizations are a common occurrence in the week leading up to preseason matchups. They have also been the source of some wild bruhahas in training camps. Two weeks ago, a fan was hurt when a brawl between Carolina Panthers and New England Patriots players spilled into the stands. However, the Los Angeles Rams and Cincinnati Bengals topped that on Thursday with a melee that made headlines nationally and saw superstar Aaron Donald at one point double-fisting and swinging a pair of helmets at Bengals players.

The massive fight has led many fans to wonder aloud — or on Twitter — are joint practices even worth it with so many fights that seem to happen at them. On Thursday, Steelers defensive tackle Cameron Heyward responded to one person on the social media site, explaining how these practices are like the wild west of the NFL and are probably more dangerous than anything seen in the preseason or regular season action.

The NFL does not directly oversee joint practices and it is an arrangement worked out between the teams involved. This means it is far more difficult to levy punishments for poor behavior, and practices go down with the hope all players act honorably as they take place. Obviously, some players are not interested in the honor code of joint practices. 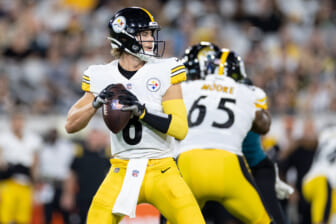