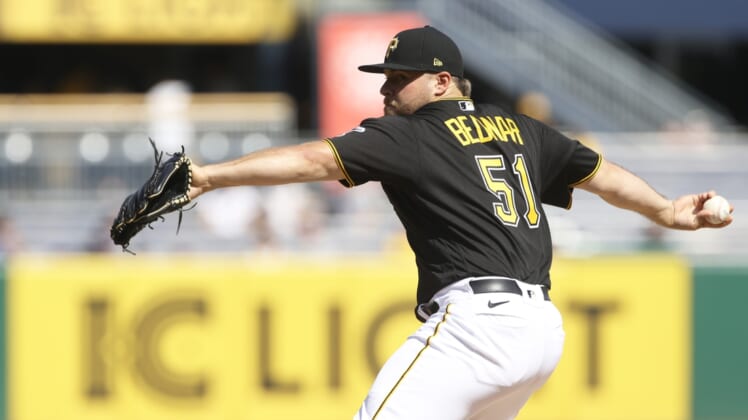 The Pittsburgh Pirates reinstated right-handed reliever David Bednar from the 10-day injured list ahead of their series finale against the Philadelphia Phillies on Sunday.

Bednar went on the IL on Sept. 14 (retroactive to Sept. 11) with a right oblique strain.

In a corresponding move, the Pirates optioned RHP Kyle Keller to Triple A Indianapolis. Keller, 28, has appeared in 29 games this season, pitching 29.1 innings and posting a 6.75 ERA.