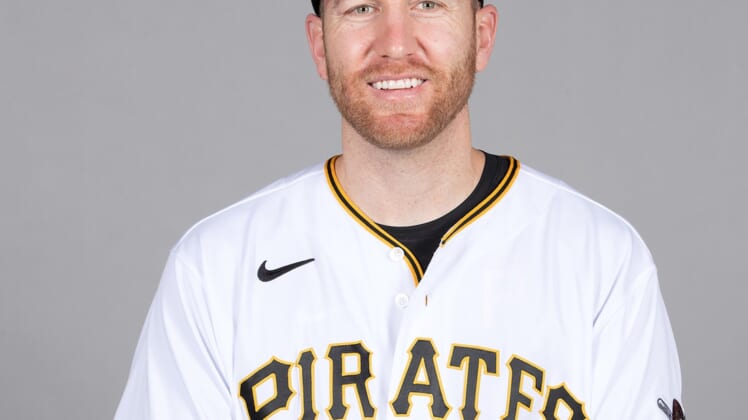 The Pittsburgh Pirates called up veteran infielder Todd Frazier ahead of Thursday afternoon’s game in Detroit.

Frazier, 35, was in the starting lineup as the designated hitter, batting sixth, for his season debut.

To make room on the active roster, the Pirates designated outfielder Dustin Fowler for assignment. The 26-year-old Fowler batted .171 with two RBIs in 18 games this season.