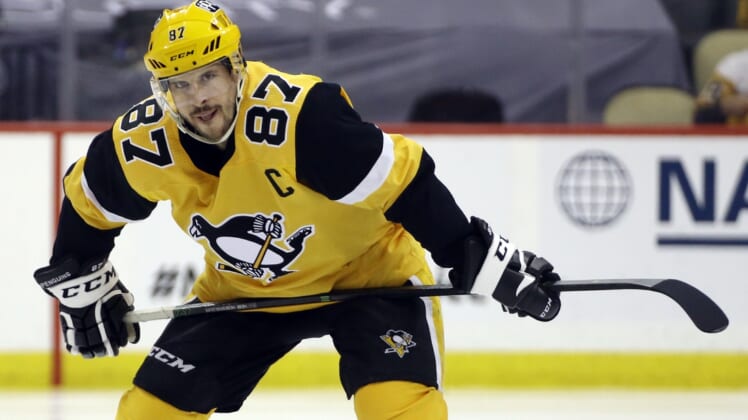 Pittsburgh Penguins star Sidney Crosby will miss a minimum of six weeks after undergoing a procedure on his left wrist Wednesday.

That timeline means Crosby likely won’t be ready for the Penguins’ season opener Oct. 12 at the Tampa Bay Lightning.

“This is not a new injury for Sid,” Penguins general manager Ron Hextall said in a statement. “It is something that he has played through for years. After exhausting all minimally-invasive options and much discussion, it was decided that surgery was in his best interest.”

Crosby, 34, is entering his 17th NHL season and remains one of the league’s premier stars. The three-time Stanley Cup champion and two-time league MVP has 1,325 points (486 goals, 839 assists) in his career.