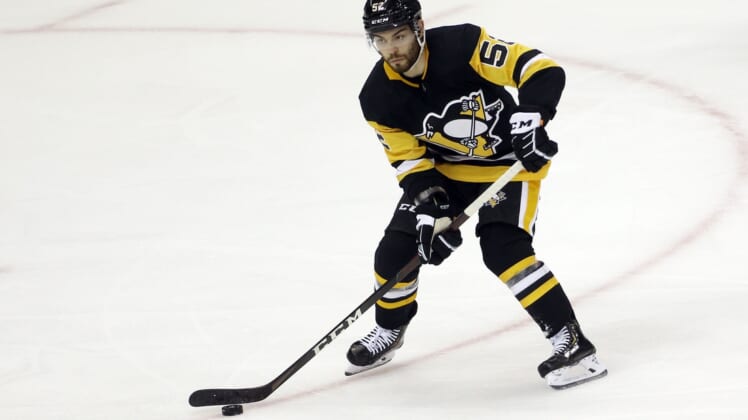 The fine is the maximum allowed under the collective bargaining agreement and will go toward the Players’ Emergency Assistance Fund.

Friedman was assessed with a five-minute major and a 10-minute game misconduct for the play, which occurred 9:47 into the game.

The Penguins won 4-3 in overtime in the preseason finale for both teams.