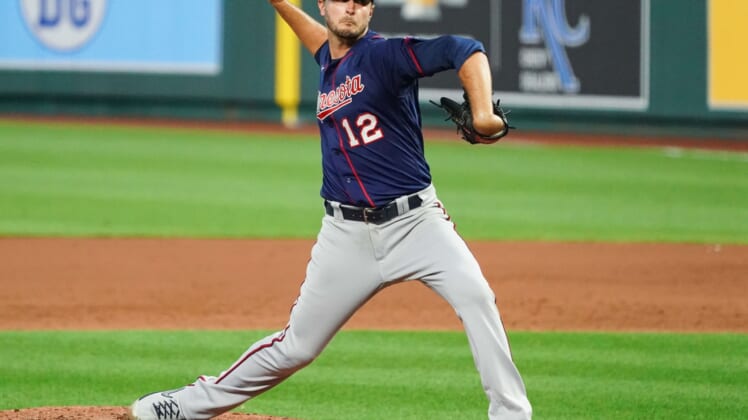 According to multiple media reports, the two-year contract is worth $20.25 million. The deal reportedly includes a player option for 2023 and could be worth almost $24 million depending upon his number of appearances in 2021 and ’22.

Odorizzi joins a rotation that includes ace Zack Greinke, Lance McCullers Jr., Cristian Javier and Jose Urquidy but will be without Framber Valdez at the start of the season after he sustained a broken left ring finger in his first Grapefruit League start on March 2.

Justin Verlander, the 2011 and 2019 American League Cy Young Award winner, also is out for the 2021 season while recovering from Tommy John surgery.

Odorizzi, 30, was limited to 13 2/3 innings over four starts last season with the Minnesota Twins due to injuries. He finished with an 0-1 record and a 6.59 ERA after winning 15 games for the Twins as a first-time All-Star in 2019.

Odorizzi was drafted by the Milwaukee Brewers in the first round in 2008, 32nd overall.