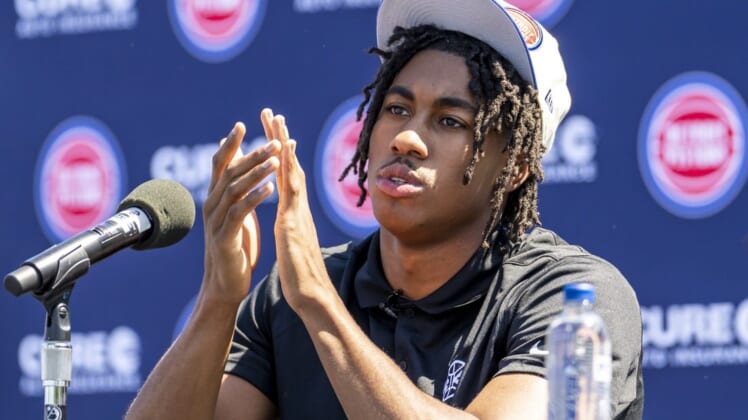 The team did not disclose terms of the deal for Ivey, the fifth overall pick in the 2022 NBA Draft.

Ivey, 20, will introduce himself by tossing out a ceremonial first pitch Saturday afternoon at Comerica Park prior to the Detroit Tigers’ game against the visiting Kansas City Royals.

Ivey led Purdue to a 29-8 record and a spot in the Sweet 16 of the NCAA Tournament.