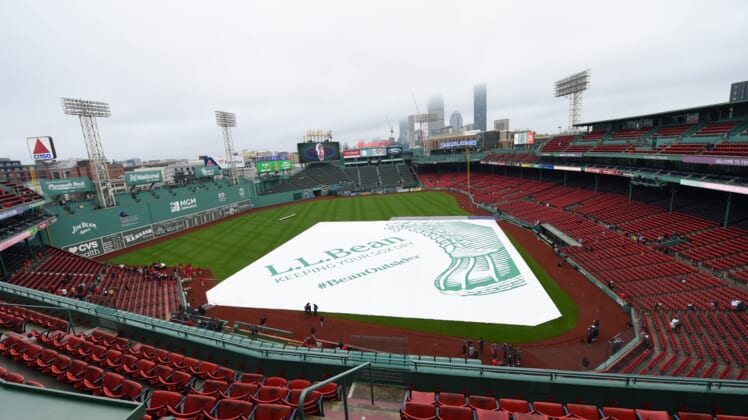 The Cincinnati Reds’ home game against the Pittsburgh Pirates was postponed due to inclement weather, the sixth rainout on the Major League Baseball schedule Friday.

The teams attempted to get the game in, with a previously scheduled doubleheader looming Saturday. The 6:40 p.m. first pitch was delayed before the game was called off at roughly 7 p.m.

Tonight's #Reds-Pirates game has been postponed due to inclement weather and rescheduled as a split doubleheader July 7.