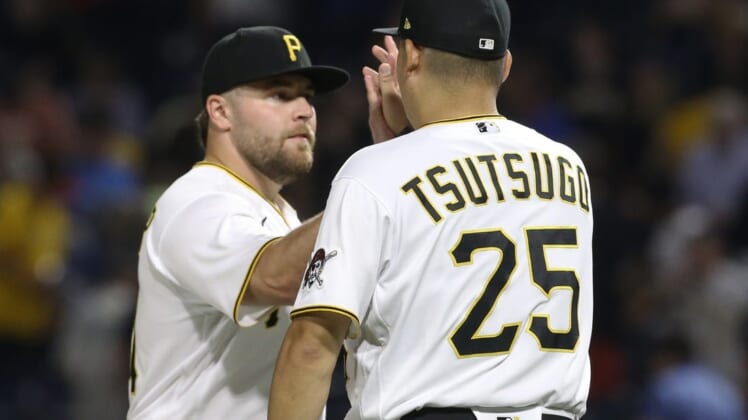 The Pittsburgh Pirates placed All-Star closer David Bednar on the 15-day injured list Wednesday with inflammation in his lower back.

Marcano, 22, is batting .229 with two homers and five RBIs in 22 games this season with Pittsburgh.

Ramirez, 27, was acquired in a July 8 trade with Cleveland. He is 1-0 with a 6.97 ERA in eight relief appearances in 2022 with the Seattle Mariners and Guardians.