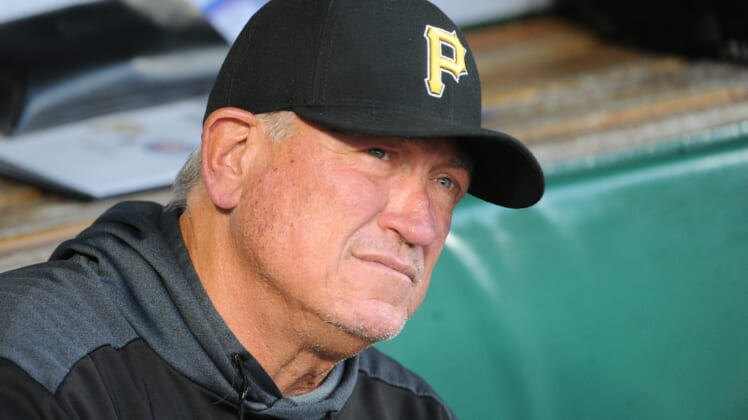 The Pittsburgh Pirates are reportedly parting ways with long-time manager Clint Hurdle after another disappointing season for the organization.

Pittsburgh officially announced its decision to fire Hurdle on Sunday morning. According to The Athletic’s Ken Rosenthal, it will retain general manager Neal Huntington for the 2020 season.

Hurdle took over as Pittsburgh’s manager in 2011 and experienced plenty of success early. The Pirates won 88-plus games in each season from 2013-’15 before the team began to fall off in recent years.

The Pirates will be coming off their third season in the past four years with a sub-.500 record and will be hoping a fresh face and voice in the clubhouse will help turn things around.