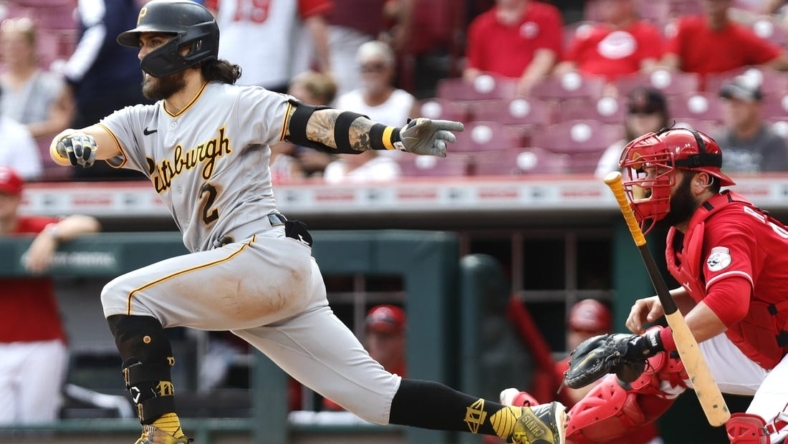 The moves come a day after the Pirates claimed infielder/outfielder Miguel Andujar off waivers from the New York Yankees. Pittsburgh added Andujar to the active roster on Monday.

The Pirates also selected catcher Jose Godoy from Triple-A Indianapolis. He appeared in five games for Pittsburgh last month — going 0-for-7 with one RBI — after the club signed him off waivers from the Minnesota Twins.