Pirates could trade All-Star 1B Josh Bell this winter 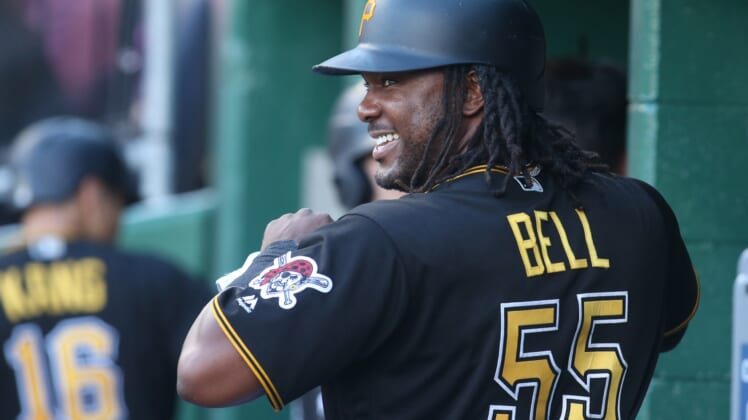 The Ben Cherington era in Pittsburgh could start with some sweeping organization-wide changes.

On the very same week that Pittsburgh hired the former Toronto Blue Jays and Boston Red Sox executive to be its new general manager, owner Bob Nutting indicates that no one within the organization is untouchable.

This certainly gives Cherington a broad ability to enact changes within the long underwhelming organization.

It also goes without saying that the likes of slugging first baseman Josh Bell and Gold Glove outfielder Starling Marte could be had in trades. Each would draw a ton of interest on the trade market this summer.

Pittsburgh posted a decade-high 93 losses this past season. Needless to say, the organization brought Cherington in to change the on-field fortune of the team.