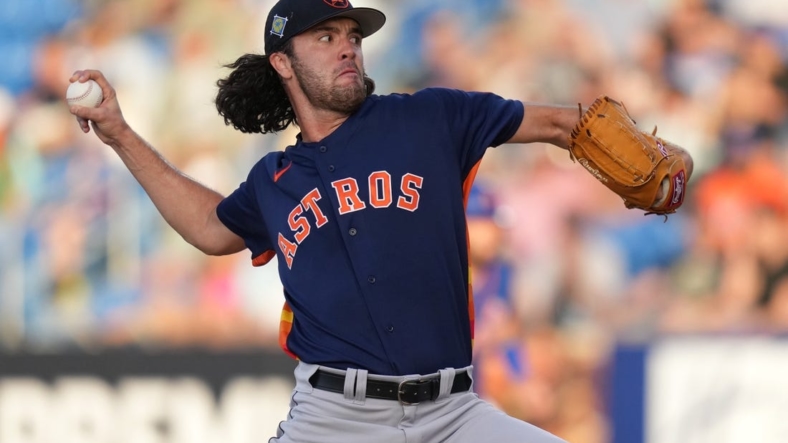 Right-hander Peter Solomon, who made his only six major league appearances for the Houston Astros last season, was claimed off waivers Sunday by the Pittsburgh Pirates and optioned to Triple-A Indianapolis.

Solomon had been ranked by mlb.com as the Astros’ No. 28 overall prospect.

To make room on the Pirates’ 40-man roster right-hander Colin Holderman (shoulder) was moved to the 60-day injured list.