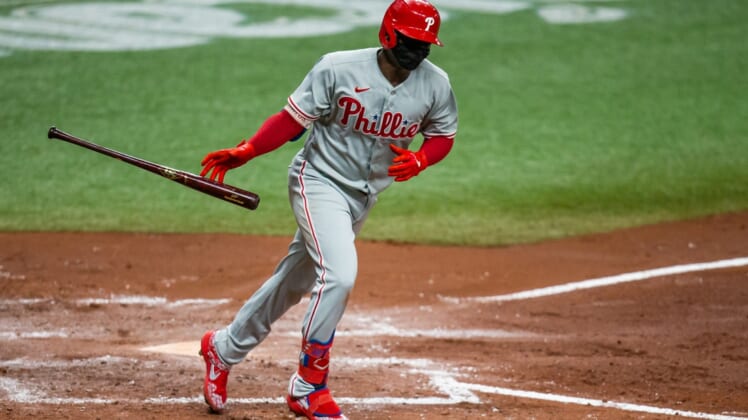 After a rejuvenating season in Philadelphia, shortstop Didi Gregorius is returning to the Phillies on a two-year, $28 million deal, according to multiple reports Saturday.

It was a return to form for Gregorius, who struggled in his final season with the New York Yankees in 2019 as he worked his way back from Tommy John surgery and was limited to 82 games.

In nine seasons, Gregorius has played in 911 games for the Yankees, Cincinnati Reds, Arizona Diamondbacks and Phillies, with a career batting average of .265, 120 home runs and 457 RBIs.