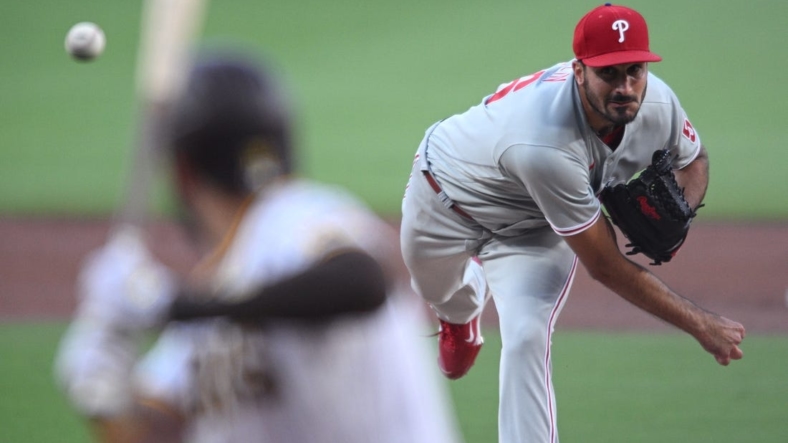 Eflin, who missed 67 games due to right knee soreness, will join the active roster on Tuesday, when the Phillies begin a three-game set against the host Miami Marlins.

To make room for Eflin on the 40-man roster, right-hander Mark Appel was recalled from Triple-A Lehigh Valley and placed on the 60-day IL with right elbow inflammation. Eflin will replace Cristopher Sanchez after the left-hander was optioned to Lehigh Valley following the Sunday game.