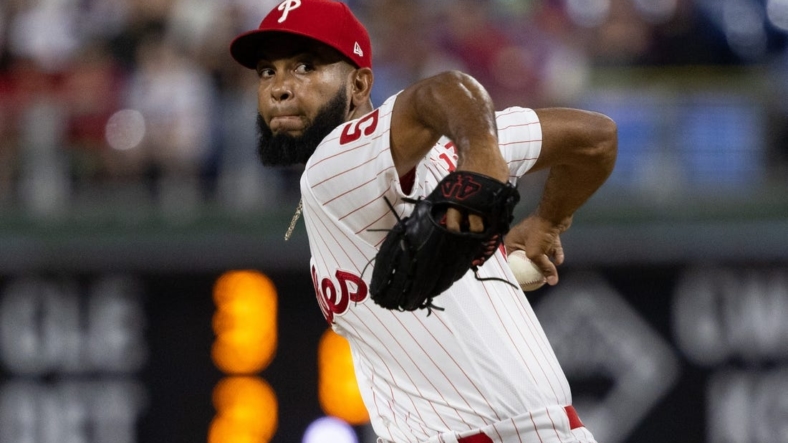 The 27-year-old right-hander has not pitched since Aug. 17 due to tendinitis in his right triceps.

Dominguez is 6-4 with a 1.64 ERA and nine saves in 46 appearances out of the Philadelphia bullpen this season.

Nittoli, 31, appeared in two games for Philadelphia and did not allow a run or a hit across two innings.