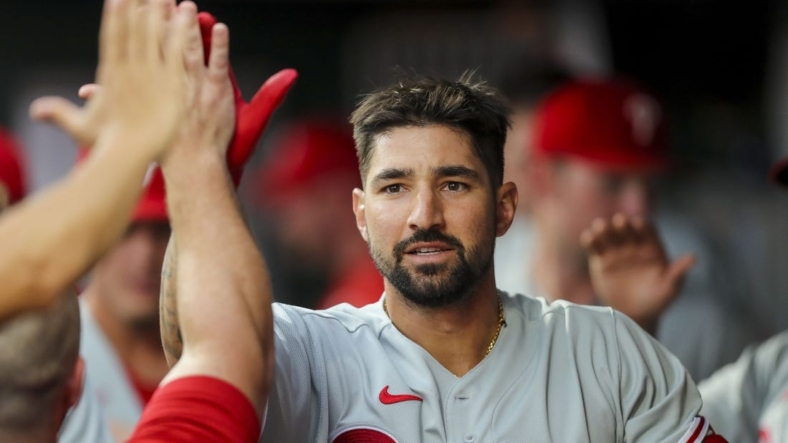 He experienced discomfort while striking out in the fifth inning of Friday’s 13-1 loss at San Francisco and was removed from the game in the sixth inning.