Phillies and Marlins could quarantine indefinitely after COVID-19 outbreak 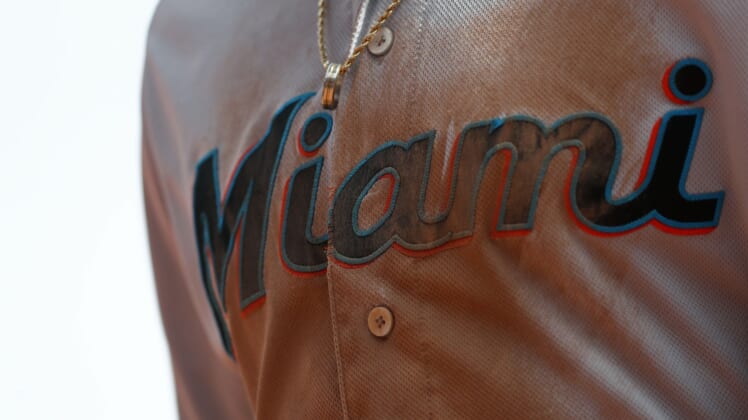 The story of the early portion of the truncated 2020 MLB season has not been on the diamond. Rather, it’s the widespread outbreak of COVID-19 within the Miami Marlins’ organization.

One day after their game against the Baltimore Orioles was postponed, it’s being reported that 17 members of the organization have tested positive for the virus. That includes half the team’s roster. Now comes this report that could potentially have wide-ranging ramifications.

Remember, Philadelphia and Miami played over the weekend. While No Phillies players have tested positive as of yet, a long-term quarantine could be needed. As we have learned in the age of COVID-19, positive tests can occur up to two weeks after being exposed.

It was earlier on Tuesday that an overwhelming majority of Washington Nationals players voted against traveling to Miami to take on the Marlins this coming weekend. That adds an entirely new layer to the situation.

According to the report, the Yankees (who have seen their two games against the Phillies postponed) could travel to Baltimore to take on the Orioles on Wednesday and Thursday. They were initially slated to take on the Phillies in New York those two days.

More so than the health issues surrounding a team with a widespread outbreak, there’s logistical problems. The Marlins only have six off days this season. How can they possibly make up the games that will be lost? The same goes for the Phillies.