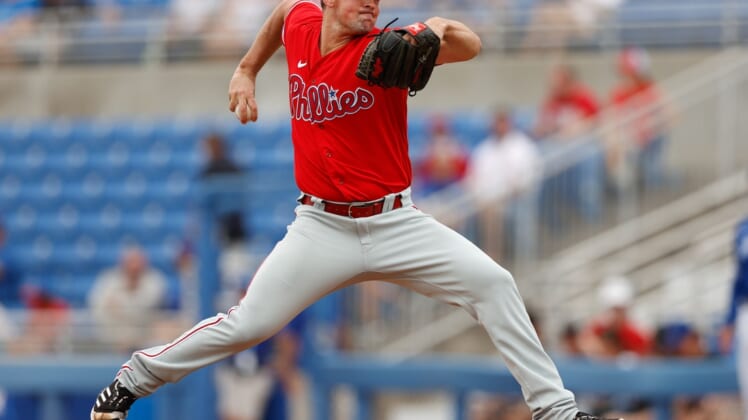 The Philadelphia Phillies added right-handers Andrew Bellatti and James Norwood to the active roster in advance of Thursday’s series opener against the Miami Marlins.

Bellatti, 30, has made just 20 major league appearances, including three with the Marlins last season. He is 3-1 with a 3.71 ERA.

Norwood, 28, who was activated from the bereavement list, has 28 career appearances. Like Bellatti, Norwood also is set to make his Phillies debut.

Brogdon, 27, made three appearances over the first week of the season and had a 9.00 ERA.