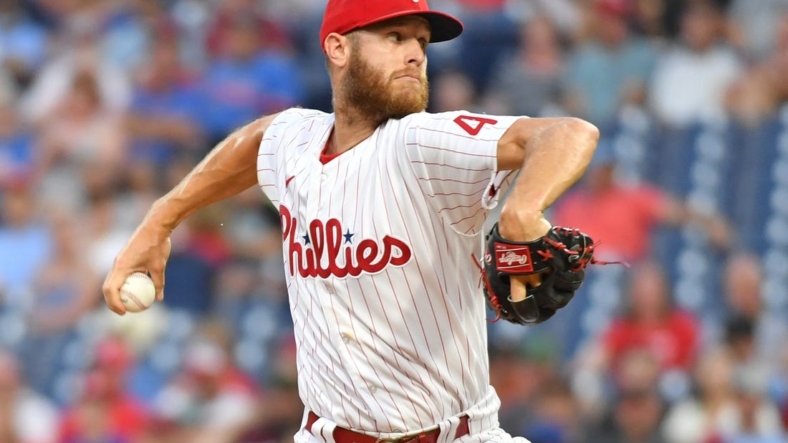 Wheeler had been sidelined due to right forearm tendinitis.

“I think it’s huge,” Phillies interim manager Rob Thomson said of Wheeler’s return. “He’s been one of our top guys ever since he’s got here. It’s such a confidence-builder for the entire club when he’s on this club and when he’s out on the mound, so I think it’s huge.”

Coonrod, 29, has a 7.82 ERA without recording a decision in 12 relief appearances this season for the Phillies.