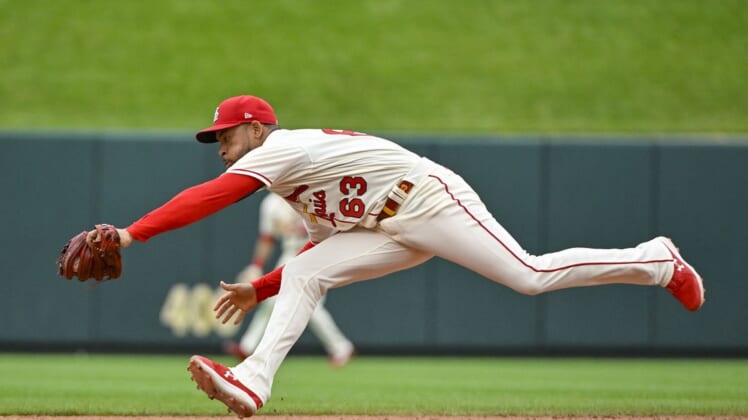 The Cardinals also activated Paul DeJong off the team’s taxi squad to be eligible to play in Saturday’s game against the host Washington Nationals.

Romero, who will report to Triple-A Memphis, has yet to record a decision in 25 career relief appearances over parts of three seasons with the Phillies. The 25-year-old has a 13.50 ERA in two appearances this season after recovering from left elbow surgery.