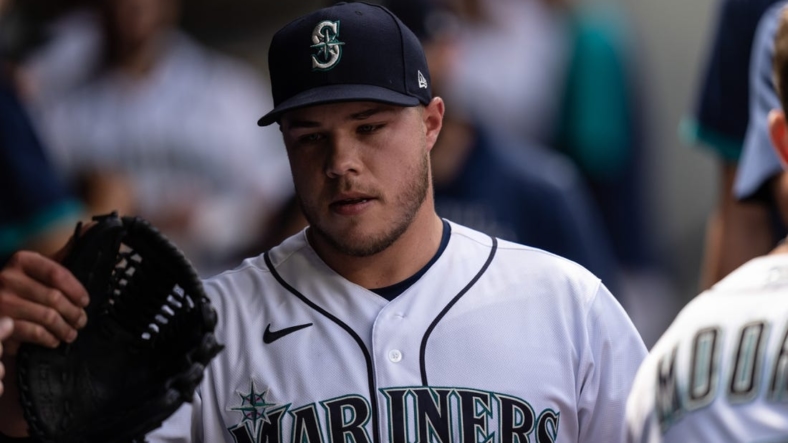 The Philadelphia Phillies acquired right-hander Vinny Nittoli in a trade with the Toronto Blue Jays on Wednesday.

Nittoli, 31, signed with Toronto on July 19 after being released by the New York Yankees the previous week.

He is 4-1 with a 3.30 ERA and two saves in 32 games (four starts) this season between Triple-A clubs Scranton/Wilkes-Barre and Buffalo.

Nittoli’s only MLB experience came with the Seattle Mariners in 2021 when he allowed two runs in one inning of relief against the Colorado Rockies in his June 23 debut.

Ellison, 27, has yet to make his MLB debut. He batted .123 with one homer and eight RBIs in 47 games this season between Class-A Jersey Shore and Triple-A Lehigh Valley.