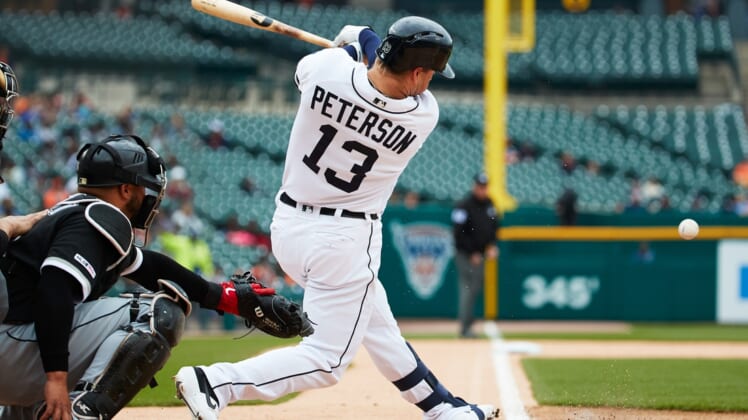 The Philadelphia Phillies acquired outfielder Dustin Peterson from the Milwaukee Brewers on Tuesday in exchange for cash considerations.

He joined the Brewers in free agency in December 2020 and was batting .143 (1 for 7) through three games this season at Triple-A Nashville.