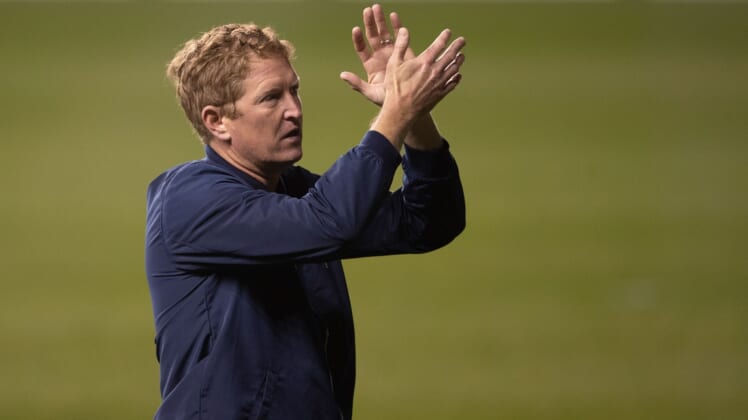 Financial terms of the deal were not disclosed for Curtin, who is in his eighth season as the team’s coach.

“Jim has undoubtedly proved himself to be one of the best coaches in the league. He has led this team to new heights year after year,” said Ernst Tanner, the Union’s sporting director.

“Jim remains committed and passionate about winning trophies as well as the development of our young players. Under his coaching, the club has broken multiple records, won their first trophy, and has seen two young Homegrown players transfer to Europe and secure regular USMNT appearances. He is an intelligent leader who continues to strive for more and we are delighted to extend his contract.”

Curtin, 41, guided the Union to their first MLS Supporters’ Shield following a 14-4-5 season in 2020. Under his watch, Philadelphia won all nine of its home matches and allowed a league-best 20 goals that campaign. 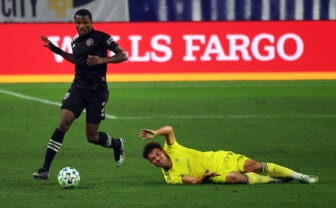 Curtin was named as the 2020 Sigi Schmid MLS Coach of the Year, the first Union head coach to win the award.