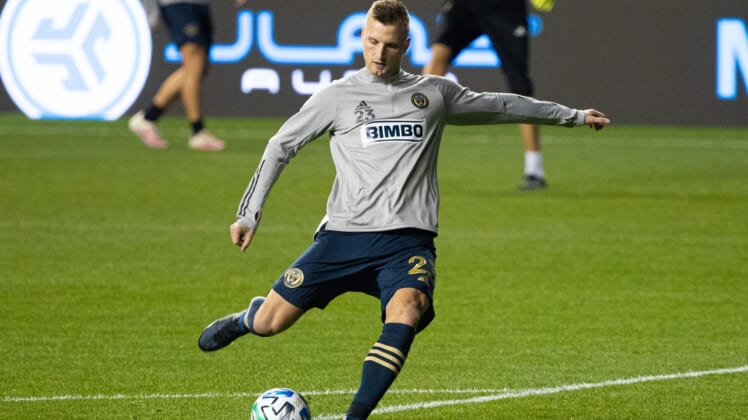 In the 34th minute, Olivier Mbaizo delivered a perfect cross from the right flank to the front of the net, an unmarked Przybylko powered in a header past goalie Aaron Cruz for the only score.

The two-leg, total-goal series will conclude April 14 in Chester, Pa.

Philadelphia joins Atlanta United as MLS teams taking 1-0 leads into their CONCACAF Champions League home legs next week, as Atlanta beat Costa Rica’s Alajuelense on Tuesday. The Portland Timbers played to a 2-2 draw against Marathon on Tuesday in Honduras.

The Columbus Crew open their CCL campaign Thursday against Real Esteli in Nicaragua.