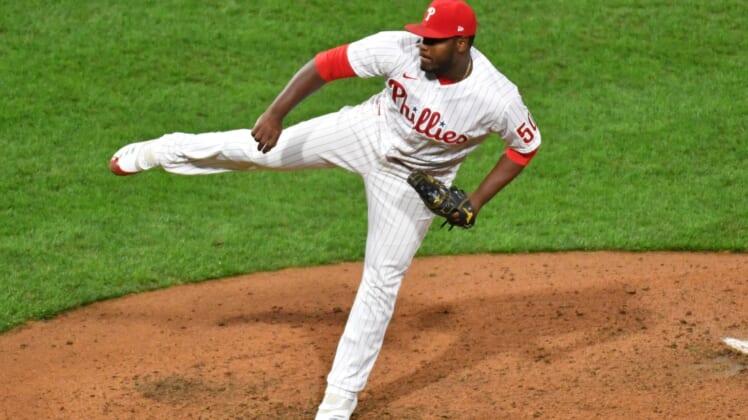 Neris was awarded the job over right-hander Archie Bradley and left-hander Jose Alvarado, who will serve as the top setup men for the 31-year-old Neris.

Neris pitched in 10 games during spring training, striking out 14 batters and walking none over 9 2/3 innings and posting a 3.72 ERA.