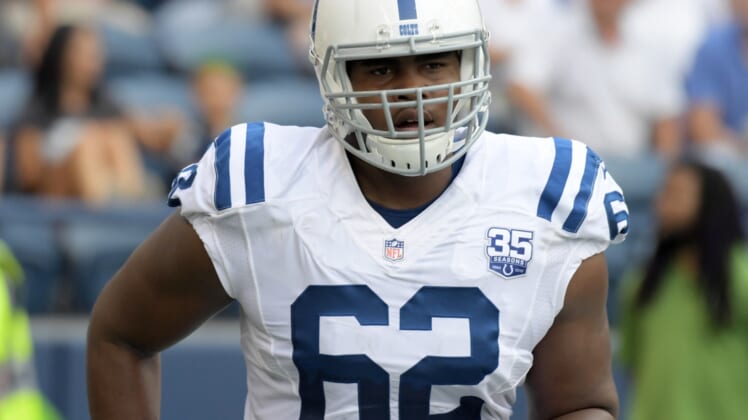 Clark, 28, played for first-year Eagles head coach Nick Sirianni when Sirianni was the offensive coordinator for the Indianapolis Colts from 2018-20.

A third-round pick by Indianapolis in 2016, Clark started 15 of his 47 games with the Colts.

He played in 12 games (three starts) last season before sustaining a torn Achilles in Week 13. He was placed on season-ending injured reserve on Dec. 9. 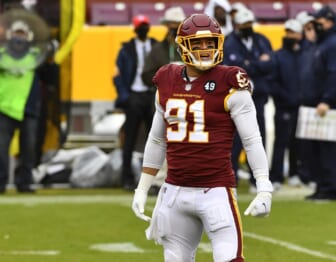