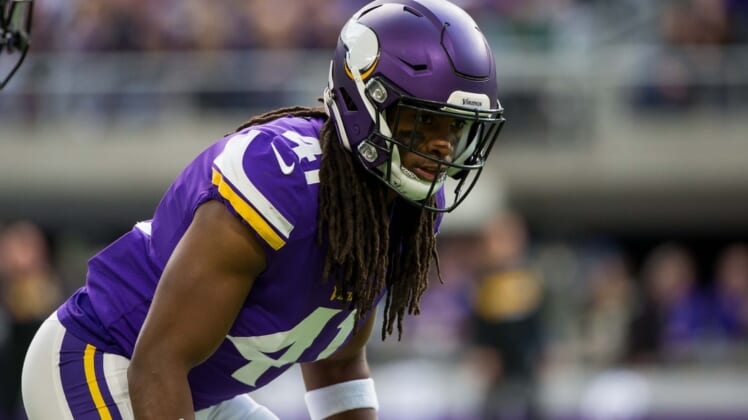 Multiple outlets reported the deal is worth $5 million.

Undrafted out of Virginia in 2015, Harris has registered nine interceptions, 28 passes defensed, four fumble recoveries and 284 combined tackles in 81 games (47 starts) with Minnesota. He shared the NFL lead with six picks in 2019.