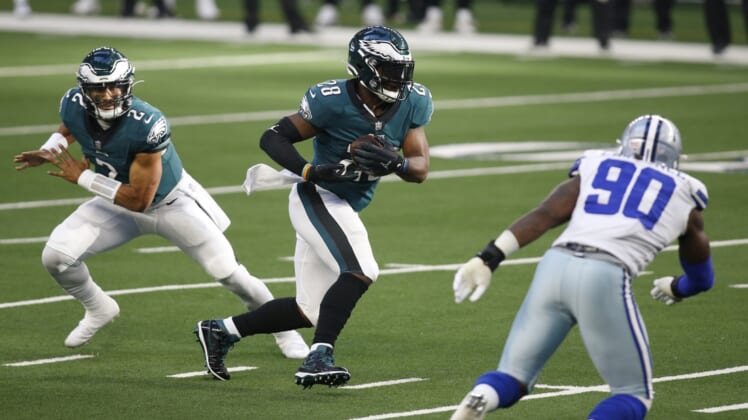 The Philadelphia Eagles are bringing back Jordan Howard, agreeing with the running back on a one-year deal.

Prior to last season, he signed with Miami but was waived after having played five games. He then re-joined the Eagles, signed to the practice squad in November before playing two games (seven carries for 27 yards).