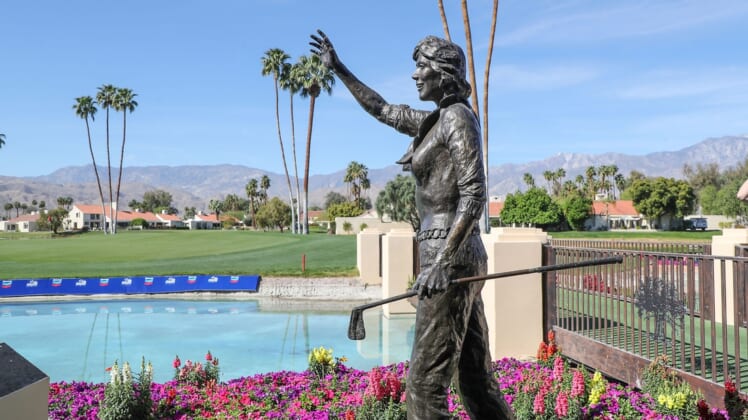 The PGA Tour Champions will add a California stop in 2023, essentially replacing the annual first LPGA major of the calendar that is leaving the Coachella Valley after 51 years.

The LPGA’s Chevron Championship had been contested on the Mission Hills Country Club Dinah Shore Tournament Course in Rancho Mirage, Calif., since 1972, with Jennifer Kupcho crowned the 2022 champion on April 3.

The Champions event will be known as the Galleri Classic and will be contested for the first time on March 24-26, 2023, on the same Dinah Shore Tournament Course.

The region also plays host to the PGA Tour’s The American Express tournament, typically held in January at La Quinta.

The Chevron Championship is moving to Houston in 2023. The LPGA major had been known as the ANA Inspiration from 2015-21, but has informally been called the “Dinah Shore,” with the late entertainer’s name used in the tournament title for 27 years through 1999.