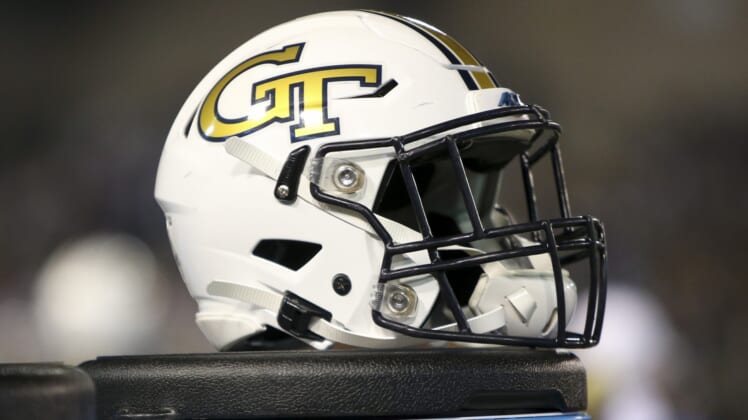 Georgia Tech athletics and the PeyBack Foundation, established by Manning and his wife Ashley, announced the scholarship endowment on Wednesday.

Thomas, who died in December at age 33, starred for the Yellow Jackets from 2007-09 before being drafted in the first round by the Broncos in 2010.

Manning and Thomas played together with the Broncos for four seasons (2012-15), highlighted by their victory in Super Bowl 50.

The scholarship is for incoming freshmen from Georgia’s Laurens County, where Thomas was born and raised.

“Demaryius Thomas was an incredibly talented and unselfish teammate, but more importantly, he was a special person and friend,” Peyton Manning said. “My family and I miss him dearly, and we wanted to honor D.T.’s memory by partnering the PeyBack Foundation with Georgia Tech to establish the Demaryius A. Thomas Scholarship Endowment.

“An important part of Demaryius’ legacy was the way he inspired the next generation to pursue their dreams with the same perseverance and determination that defined him. Through this scholarship to Georgia Tech, Demaryius will have a lasting impact on deserving youth from his hometown area who can follow in his footsteps and accomplish great things in life.”

The Georgia Tech football program will honor Thomas’ memory during the 2022 season with a No. 8 helmet decal and a No. 8 memorial painted on the field at Atlanta’s Bobby Dodd Stadium.