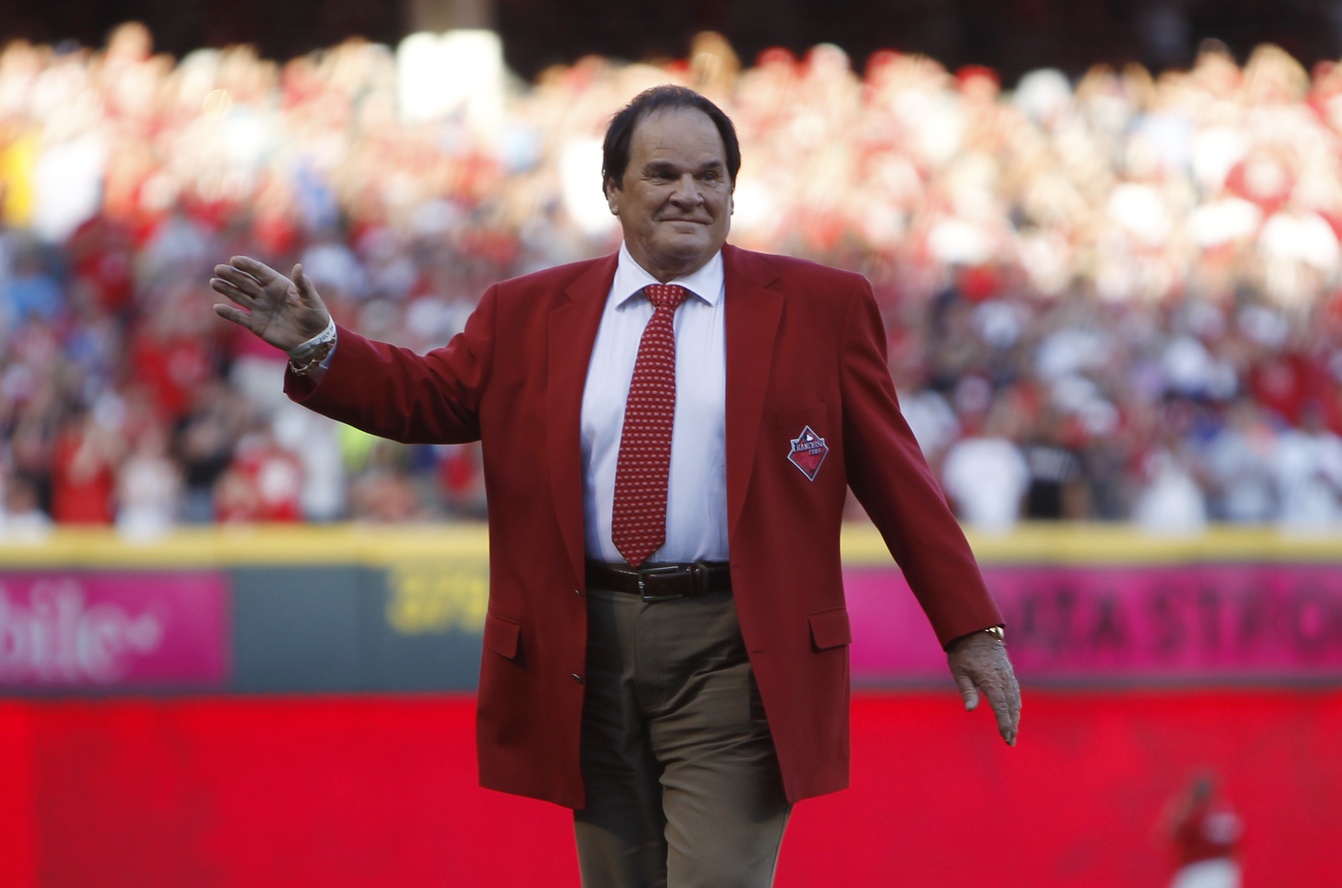 Pete Rose is famously not enshrined in baseball’s Hall of Fame. But according to MLB’s hit king himself, Joe Jackson is even more deserving of a spot.

Rose was asked on Tuesday who the best player not to be enshrined in Cooperstown is. Without much hesitation, Rose gave Shoeless Joe’s name (per TMZ Sports).

Of course, there’s some subjectivity in this. That said, a very good case could be made for Jackson.

Additionally, unlike Rose, whose lifetime banishment came after his playing career, Jackson’s banishment came during his career when he was only 33. So, we can only wonder how much more he could have done.

Unfortunately for both, the chances of ever getting in are quite slim.

Jackson received a lifetime ban from baseball following the 1920 season for his role in throwing the 1919 World Series. Jackson passed away in 1951 and the last surviving member of the infamous Black Sox died in 1975. To this day, the banishment still remains. Assuming Rose’s banishment is similar, reinstatement is not something that anyone alive today (or perhaps ever) should expect to see.