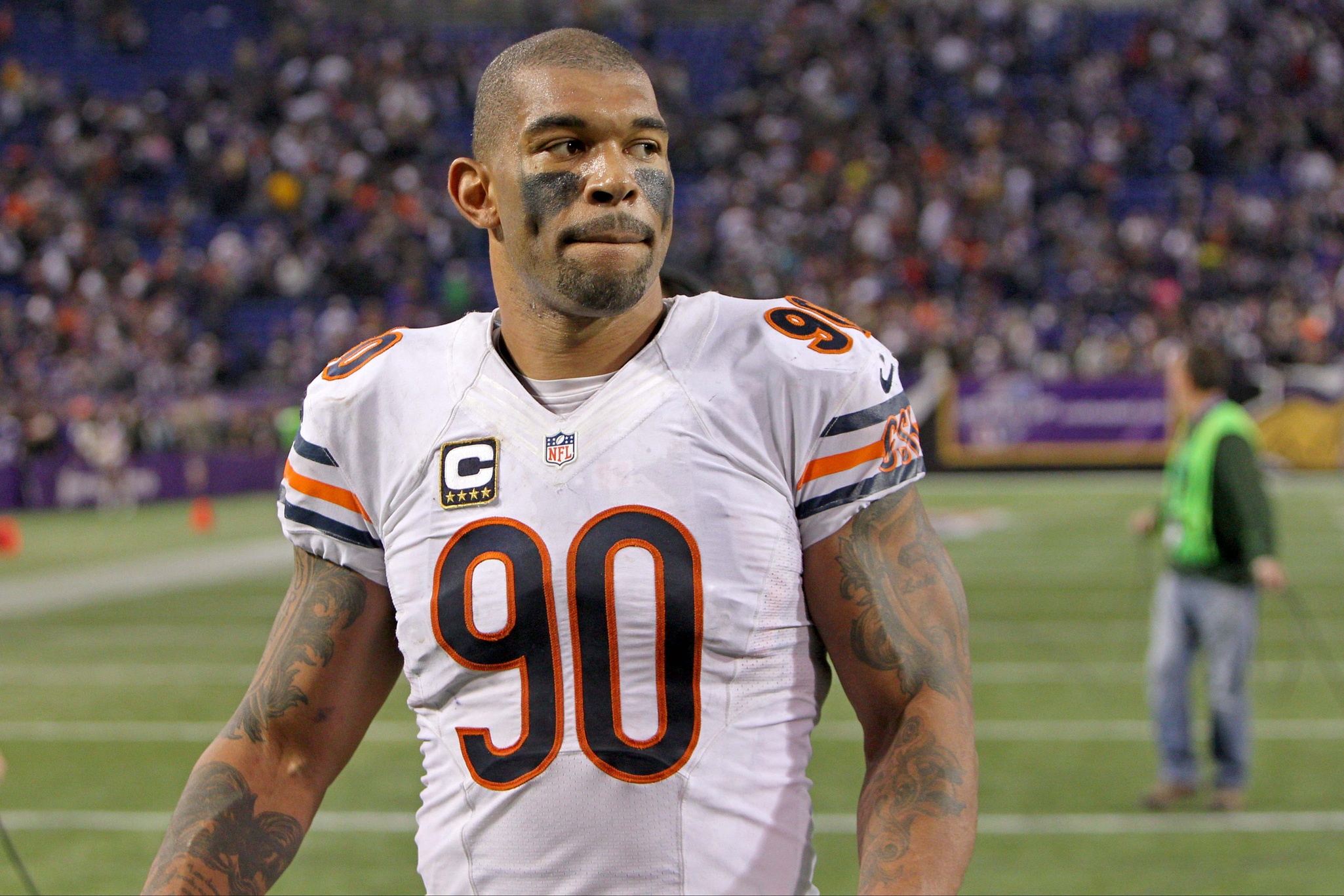 The window for the Green Bay Packers may be closing REAL soon. Last year showed how valuable Aaron Rodgers is to the Pack, but their defense will continue to hold them back until they make changes. After re-signing BJ Raji, the Packers drop a potential $30m deal on Julius Peppers.

Terms of the deal are $8.5m ($7.5m guaranteed) in the first year, with a max of $30m over three years. That is a lot of money to give a 34 year-old defensive end who doesn’t enjoy the 3-4 defense. With that said, Peppers has missed just SIX games in 13 years and still puts up decent numbers. His 7.0 sacks in 2013 tied a career low (when playing all 16 games) but he’s better than most options currently available. The Packers obviously  know their window is now, and if this doesn’t work, they are in a world of hurt in two years.